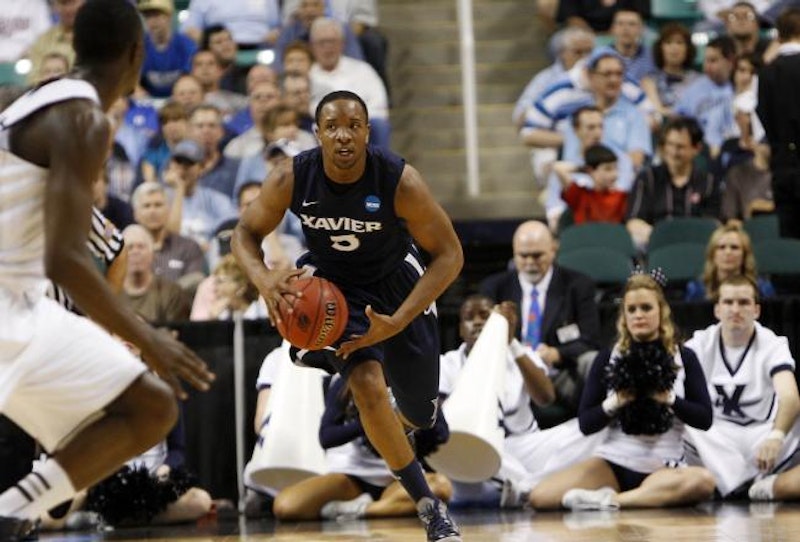 The Maryland Terps men's basketball team is set to tip off the 2012-2013 season on Friday night against the defending National Champs from Kentucky. The game will be played at the recently christened Barclay's center in Brooklyn. I have a ticket, but no way to get there as I continue to recover from a torn Achilles tendon. My bitterness over missing the game has recently been surpassed by my excitement over the start of the season.

Maryland fans have been pointing to the start of this season as the dawning of a new era of Terps' basketball. Coach Mark Turgeon enters his second season on the job and the first with a full recruiting class. This season's Terps team will feature several highly regarded freshmen. The anticipated development of sophomore center Alex Len and sophomore guard Nick Faust is another cause for optimism.

Turgeon and his coaching staff received some good news on Wednesday when sophomore transfer Dez Wells was cleared by the NCAA to play this season. Wells was expelled from Xavier over the summer after he was involved in sexual assault allegations. The grand jury found the allegations to be unworthy of prosecution and Wells appealed to the NCAA to waive the rule that requires transfers to sit out one season. The addition of Wells gives the Terps added depth and athleticism.

Wells was a highly regarded high school recruit. He was a dynamic finisher during his freshman season at Xavier. If you have five minutes to waste, go to YouTube and search for Dez Wells. You'll find a highlight reel of gravity defying dunks that will leave your head spinning. Wells can play multiple positions and will likely start at small forward with Nick Faust at shooting guard. Wells' addition to the squad also takes some pressure off freshman forward Jake Layman. Rather than rushing Layman into major minutes right off the bat Turgeon can afford to be more patient with the freshman.

I've heard good reports on Alex Len, the 7' 1" European center who flashed great potential at times last season. Len disappeared for long stretches late in the season as the physical nature of the ACC took its toll. The sophomore has reportedly added muscle over the summer and should now be more equipped to handle the rigors of a full season. Pe'shon Howard suffered through an injury marred sophomore season last year, but the he point guard is expected to be back to full strength this season. Howard isn't flashy or a big time scorer but does rebound, defend, and facilitate the offense. The addition of Wells, an improved Len and Faust, along with the impressive freshmen class (G Seth Allen, C Shaq Cleare, F Jake Layman, and F Charles Mitchell) should give Howard multiple scoring threats each time down the court.

I'll be comfortably parked on the couch on Friday as Wells and his new teammates battle Jon Calipari's traveling band of teenaged mercenaries. It already figured to be an interesting battle for Maryland, but the Wells announcement could actually make it a winnable game for the Terps. It would be a nice statement win on national TV for Turgeon's young squad. After several down seasons it may be time to once again to fear the turtle.