Electronic Umpires Are Good for Baseball

MLB is tinkering with some changes to the game. 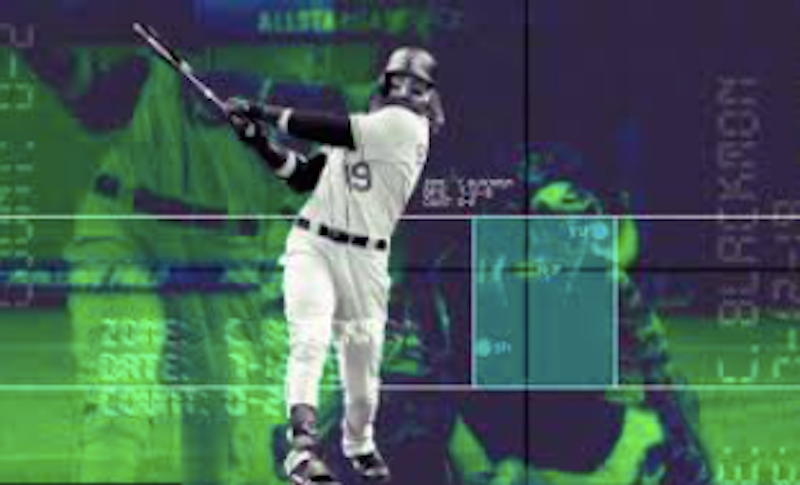 Like it or not, Major League Baseball wants to implement some changes to some of its minor league games this year. In select games, the league plans to experiment with the following rule changes, as ESPN reports, "banning some forms of defensive shifts, more games governed by an electronic strike zone, a 15-second pitch clock, limiting pickoff moves and larger bases." These are mostly bad ideas. However, the electronic strike zone has merit.

There’s no perfect umpire and that’s bad for the game. MLB defines the strike zone as, “the area over home plate from the midpoint between a batter's shoulders and the top of the uniform pants—when the batter is in his stance and prepared to swing at a pitched ball—and a point just below the kneecap.”

MLB needs this to be a matter of right and wrong, not someone’s opinion or a human being who’ll make mistakes. A lot of baseball fans know who Angel Hernandez is, for example, and that’s because he’s a terrible umpire. Why should his poor decision-making impact the outcomes of games? A team deserves to win if they do everything right. However, someone like Hernandez making mistakes jeopardizes that success. We shouldn’t dismiss umpire’s miscues as part of the game.

Hernandez aside, there are other umpire problems. Different umpires call different strike zones. That’s why we see pitchers talking to umpires between innings about certain pitches. They want to know how the umpire sees the pitch because it varies from umpire to umpire. That’s stupid. This isn’t a matter of opinion.

Additionally, umpires tend to give veteran players more leeway. Younger pitchers get a slightly less favorable strike zone from umpires while it's slightly more favorable for veteran pitchers. Those who watched former New York Yankees closer and Hall of Famer Mariano Rivera pitch have probably witnessed this phenomenon before. He got a wider strike zone than most, as data confirms.

Others argue that umpires are racist and that white umpires give more favorable calls to white pitchers than blacks and Hispanics. An electronic strike zone may eliminate that issue if it exists. The biggest problem with an electronic strike zone, however, is effectiveness. The idea is great: eliminate human error from baseball games. We haven’t seen how it looks in a minor league game yet. Will the robots make mistakes or will their flawless game calling revolutionize baseball? MLB needs to try it somewhere, so they might as well pursue it in some low-A games where the stakes are lower than an MLB game. If the experiment is a disaster, they can eliminate it without losing a lot of money.

As for the other proposals, here are a few thoughts. Banning shifts penalizes teams for good strategy. If someone hits the ball in the same vicinity every time, the defense should be able to put their players in a position to make the play. It’s hard to lay down a bunt or push the ball to the opposite field for some players, so why reward them by limiting the other team’s ability to defend against them?

A pitch clock can make games better to watch. I used to cover the now-defunct Pawtucket Red Sox on occasion a few years back. They were the Triple-A affiliate of the Boston Red Sox, now moved to Worcester. Since the PawSox were part of the International League, their games used a 20-second pitch clock. It forces pitchers to work quicker and the games are shorter, but why make it even more restrictive? If the point is to see how rule changes could look in the big leagues one day, why not use the data on the 20-second clock to decide? A 15-second clock limits the time that pitchers and catchers have to think about that next pitch more so than giving them 20 seconds. It’s an advantage for the batter when a pitcher finds himself in a jam.

As for limiting pickoffs, why penalize pitchers who are good at something? Pickoffs are free outs for a team. The proposal limits pickoffs or stepping off the rubber to twice per at-bat. Seeing a pitcher try to pick someone off five times in a row can be annoying, but it’s strategy. It’s also yet another advantage for the offense because it makes it easier to steal bases.

Meanwhile, increasing the size of each base by three inches on each side will make it easier for teams to steal bases. It possibly gives hitters an advantage on close plays whether it's a bunt or an infield single. But here’s the question: what’s wrong with the size of the bases now? Is this an issue that needs consideration?