HBO’s two-part insult of a documentary on Tiger Woods. 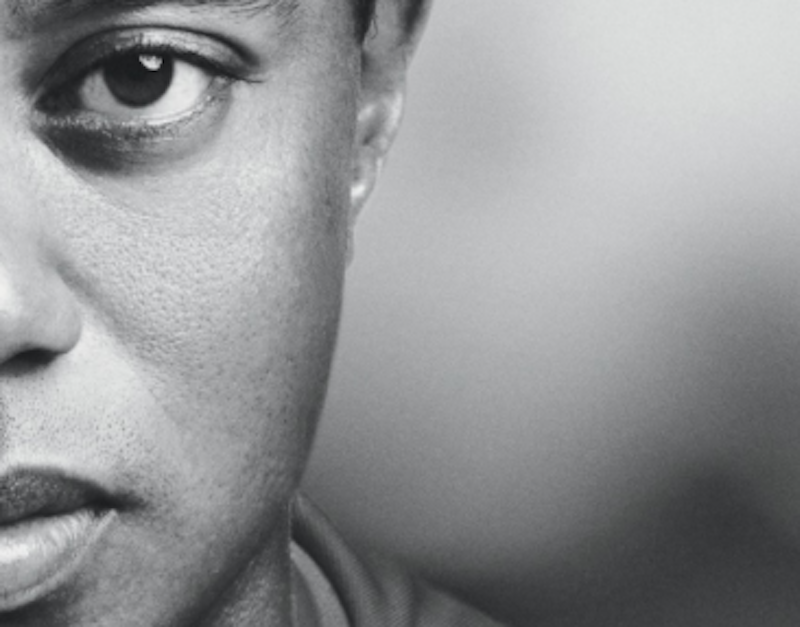 Between the scent of sage and the spray of saltwater, a river of blacktop runs above the Pacific. The course marks the rise of an artist’s career and the end of an athlete’s artistry on the golf course. The change in course reads like a mariner’s tale from Portuguese Bend, as if the rapids and lulls of the river were the work of a writer, as if the writer were a widow, as if Joan Didion were the author of the life of Tiger Woods.

The course reads better than the script for Tiger, HBO’s two-part insult of a documentary. If only the script read like Didion’s journal of her adventures on the river, from the source—at the source, behind a wall of stone and a curtain of ivy—to the end, from surrendering to the rhythms of the river to weathering the flow by sight, from seeing the end to sailing through it. If only the script were as iridescent as the colors of Didion’s pen, of a quill from the eye of a peacock feather, of a dispatch from her former home on the Palos Verdes Peninsula in Los Angeles County, California.

Instead of reflections from a fictitious outpost, where the taste of tallow starves the air of jasmine and ginger, instead of writing beside the light of history and the glow of an actual lighthouse, instead of living between the palms and the sea, where Kipling’s tiger roams and Conrad’s spirit lingers, Tigermews like a wounded kitten.

Two of the worst cries come from Bryant Gumbel and Billy Payne, the respective arbiters of race and decorum. The former opines on blackness with the officiousness of a TV commentator, a color commentator who views everything in black-and-white, while the latter sounds like a racist. The latter appears in archival footage, wearing the green jacket of the Masters and standing like the flagstick in the club’s logo.

Payne condemns that which he doesn’t define, except to say Tiger is guilty of egregious conduct. The words speak to the flag of Augusta National, not the ideals of our national flag, because the words evoke the lie of the wolf whistle and the pitch of the dog whistle.

His legacy will outlive the passions of pride and envy, just as his recovery will outshine the glory of every crown and trophy.

May his example inspire millions to begin the pathway to recovery.

May his recovery encourage millions more to continue the search for peace.