Blinded By the Democrats 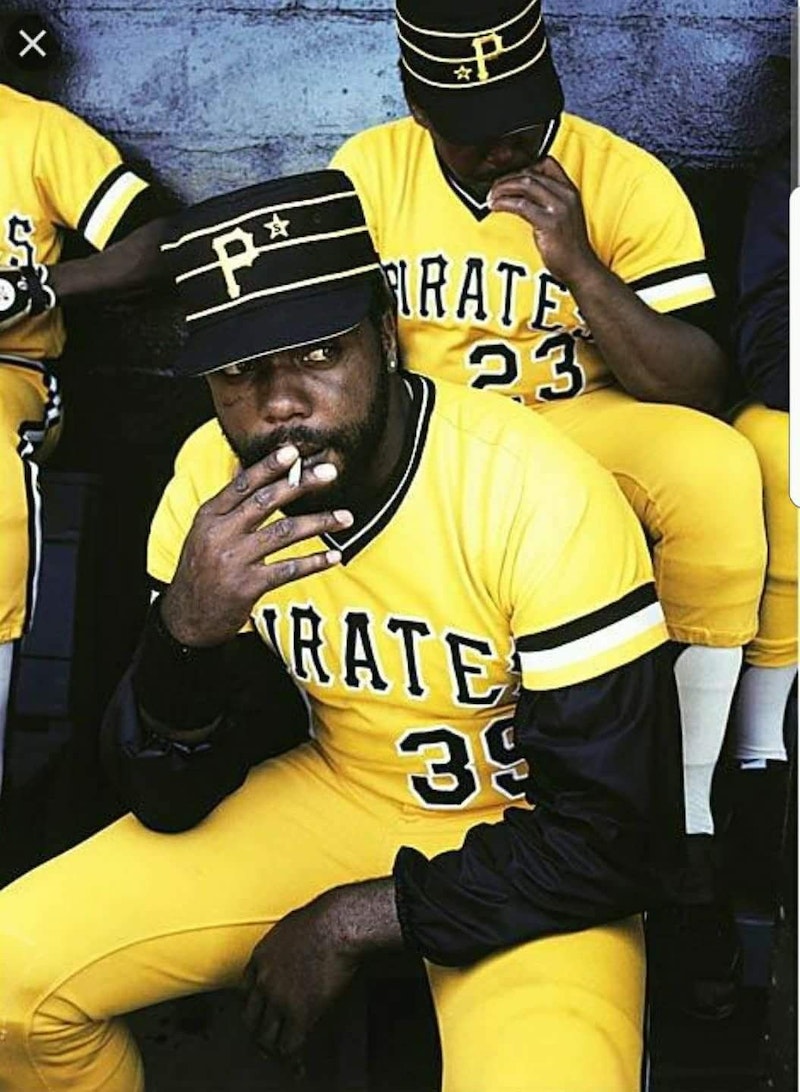 You’ve got time to kill, what a thrill, so what company or person is on the boycott list?

Major League Baseball’s yellow-bellied Commissioner Rob Manfred, in the wake of his extraordinarily stupid decision to yank the mid-summer All Star game from Atlanta, is really just a vehicle to understand the wretched state of politics today. (And, in fairness, Manfred was always a weasel and American politics has flipped and flopped and flitted around for the entirety of this century, although social media revved it up first in the Obama years, and then Trump broke the decibel level—how many people now suffer hearing loss as a result?—and now Franklin Delano Biden and his surrogates, in the Return to Normal and the Age of Healing, are trying to best Trump for White House stupidity.

As a lifelong baseball fan, I don’t care where the All Star Game is—as opposed to my youth when the exhibition was exciting, with the best in the business often playing seven innings (I remember driving with my mom to Northport. Long Island in ’64 when I was nine, and disconsolately reading about Johnny Callison of the Phillies hitting a walk-off homer at the new Shea Stadium to beat the American League)—today’s version is merely a spectacle. I watch a few innings and that’s it—but Monday’s decision to play at Coors Field in Denver interests me. It was a quandary that was quickly dispatched—Colorado’s a blue state, and like Georgia requires voter identification and similar “roadblocks.”

Manfred couldn’t consider Texas, even though the Rangers have a new stadium, since that’s a blue state; couldn’t be New York since Gov. Andrew Cuomo’s in hot water for his mendacious behavior during the pandemic; and it couldn’t be in Miami or Tampa Bay because of GOP Gov. Ron DeSantis. Flip a 1919 silver dollar and you wind up with Denver, which last hosted the game in 1998.

Last week The Wall Street Journal summed up Manfred’s cowardice: “The MLB excuse is that Georgian’s elected Legislature passed, and Gov. Brian Kemp signed, an election reform law that leaves the state with more opportunities to vote than Delaware and New York. Better not play any games in Yankee Stadium… Note how America’s elites have quickly fallen into line. First the media picked up the Democratic theme and distorted the truth about the law. As CNN put it, the new law ‘introduces new impediments to voting, reducing the number of drop boxes in heavily African-American areas.’ But drop boxes were allowed in Georgia only as a temporary measure during the pandemic. The new law allows more drop boxes than Georgia had in 2019, which was zero.”

I won’t boycott baseball just because its China-friendly commissioner (even though I hate seven-inning doubleheaders and extra-innings games that begin in the top of the 10th with a man on second base) is a hypocrite. Really, if Manfred wanted to leave a legacy dot before he’s bounced from the job in favor of Theo Epstein, he could decree lifetime bans on players convicted of domestic abuse, repeat DUI offenders, and most of all, say that any new stadiums must be privately financed by its wealthy franchise owners and not the public.

It appears that my team, the Red Sox, might—probably—be in for a frustrating season, but I’ll still watch every game I can. Could be age but I still get butterflies before the first pitch, and I like listening to Jerry Remy and Dennis Eckersley on the team’s TV station NESN.

Anyway, I also won’t boycott Atlanta-based Coca-Cola because I don’t buy its products to start with; I effectively boycott CNN by never watching its programming, but do wonder when the left-leaning network is going to move its headquarters out of Atlanta. That would make fleeting political sense, even if untold number of jobs will be lost, because after all, the network apparently doesn’t care that Atlanta and Cobb County residents—the Braves play at Truist Stadium (how’s that for a parody of corporate names?—that were banking on the influx of cash from the All Star game are screwed. That includes white, black, brown and yellow men and women, from retailers, hotels, restaurants and Truist employees who’re getting fucked up the ass by Lyndon Baines Biden and Manfred. I hate the Atlanta airport, but if the next time I travel by plane, if there’s a connection at Hartsfield, I’ll go along. I also wonder if Delta Airlines, another Atlanta-based corporation that’s joined in on the Braves bullying, will re-locate. Like Coca-Cola and CNN, wouldn’t that be consistent?

I never watch the Masters Golf Tournament—Manfred hasn’t yet answered if he’ll cancel his membership at the fancy and very white Augusta, GA Golf Club—so that’s off the boycott list.

I feel left out. Man, talk about missing all the action! I’ve rarely joined boycott movements—although I stopped buying Evian water after France didn’t go along with the Iraq War in 2003, but abandoned that once it was clear the Bush Administration didn’t have a clue what to do once Saddam was deposed. A digression, but why couldn’t the CIA have taken out the Iraqi dictator; wasn’t that their job? I also remember participating in a 1973 Day of No Meat—my 12th grade class even took a field trip to McDonald’s (life in the very fast lane!) that day and we all had fish sandwiches, except our redneck history teacher who ordered two Big Macs—although the details of the “protest” are lost to me now.

I didn’t boycott Coors beer when that was a popular activist cause, even when I lived in Denver during the fall of 1976. I didn’t boycott grapes in 1968, or Goya products more recently, and I definitely won’t boycott Amazon, although Jeff Bezos’ publish-as-much-shitty-content-as-possible-because-we-can-afford-it Washington Post is a different story. That’s the ticket! I’ll cancel my limited digital subscription to the Post and not a soul can accuse me of not being with it.