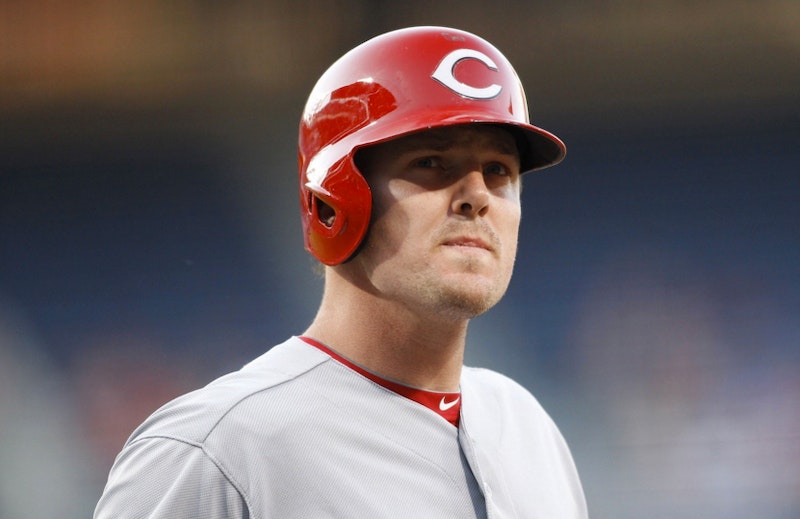 Last week was an odd one for the Baltimore Orioles. The team signed a pitcher who accounted for 4.1 WAR last season to a below-market contract and no one’s talking about the addition. The team that’s been notoriously reluctant to spend on free agents was baseball’s top buyer this winter and all anyone wants to talk about is the player that didn’t take Peter Angelos’ money. Dexter Fowler’s Dwight Howard-style waffling, and the inflammatory comments of his agent Casey Close, hijacked what should’ve been a feel-good week for Baltimore sports fans.

I was excited about the prospect of Spring Training starting but it was clear that the O’s front office’s offseason work wasn’t complete. Rumors swirled about the club’s interest in Yovani Gallardo and Fowler. The anticipated additions of Fowler and Gallardo was trumpeted as a foregone conclusion with pundits crediting GM Dan Duquette for another late February dip into free agency’s bargain bin. But nothing ever happens quickly or easily when the Orioles are concerned.

Adding Gallardo to a middling rotation improves the Orioles’ chances in 2016. Gallardo won 13 games in 33 starts for the Texas Rangers last season. He’s started more than 30 games for seven consecutive seasons. He’s a durable veteran with a season of American League experience under his belt. Gallardo isn’t an ace but his signing means more minor league seasoning for the likes of Tyler Wilson and Mike Wright. That’s a net positive for the Orioles. The holdup with Gallardo’s physical, and ultimate restructuring of his contract, are the type of shenanigans that are of the Angelos-era Orioles. The team’s near PR disaster with Gallardo set the table for the Fowler fiasco to come.

Fowler to the Orioles had been baseball’s second worst kept secret for several weeks. The consensus opinion seemed to be that Fowler’s deal would be announced after Gallardo’s signing was finalized. The Orioles would ink solutions for right field and the rotation, and sacrifice two first round draft picks, in one fell swoop with an orange carpeted press conference to follow. Fowler’s contract with the Orioles, supposedly three years for $33 million, was reported by countless news outlets last Wednesday. Gallardo’s deal was finally announced on Wednesday evening. Everything was falling into place.

Then Fowler reported to Cubs camp in Arizona on Thursday morning and took his familiar spot in center field. What happened? The true story is anyone’s guess but Fowler’s agent, who cost his client between $2.8 and $20 million in guaranteed money, took aim at the Orioles. The Orioles’ chronically ham-handed negotiating style has long been a sore topic for O’s fans. Casey Close shielded his own ineptitude by taking shots at the Orioles using words like “reckless” and “irresponsible.”

Now the Orioles are left still looking for a replacement for Nick Markakis, Fowler is baseball’s highest paid fourth outfielder, and Close has publicly burned a bridge with Orioles in an effort to save face.

The Orioles will now once again turn their attention to filling the gaping hole in right field. The internal options aren’t really options and the free agent market is pretty dry. Austin Jackson could probably be had on a short-term deal but he may not be any better than Nolan Reimold. The rebuilding Reds are eager to deal Jay Bruce but the veteran left-handed hitter had a dismal second half to the 2015 season. Bruce’s contract pays him $12.5 million for this season and includes a $13 million club option for 2017. The other alternative would be to sign free agent slugger Pedro Alvarez to serve as a full-time DH with Mark Trumbo shifting to right field. Alvarez has few options as Opening Day nears. He’s a big-time home run threat but virtually useless on defense. Alvarez may need to take a short-term deal with the Orioles or hope for a Spring Training injury to a first baseman or DH. Given the Orioles’ reliance on defense to cover for mediocre starting pitching, and Buck Showalter’s desire for positional and lineup flexibility, Jay Bruce looks like the most logical solution.