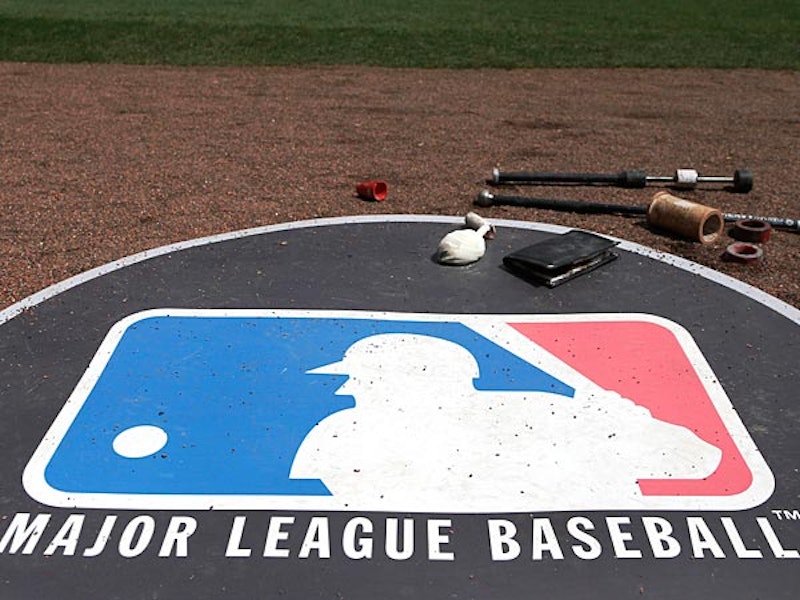 Most baseball writers want to highlight their expertise when previewing the upcoming MLB season. Instead, my objective with this list of questions is to impress upon you just how impossible it is to accurately predict baseball stats.

Let’s start with the AL East, in alphabetical order:

On to the AL Central:

On to the AL West: