If Andrew McCutchen played in NYC or L.A., would he be the face of baseball? 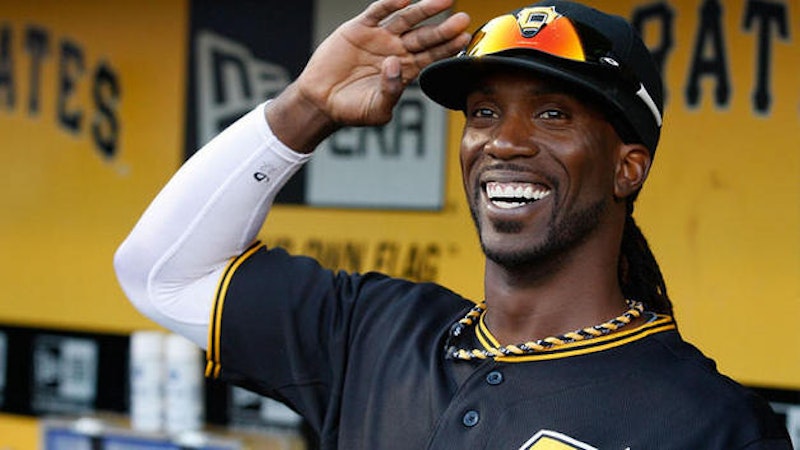 The National League is not the American League. Come October, I’d wager that only four or five of the top dozen major league teams will be from the senior circuit. It's not quite as lopsided as the NBA's conference disparity, but it's enough to make you wonder about future playoff formats. Let's take a closer look at the inferior NL.

Moving on to the NL Central:

And the NL West: