The Nationals will dominate 2013 with the NL MVP and Cy Young winners. 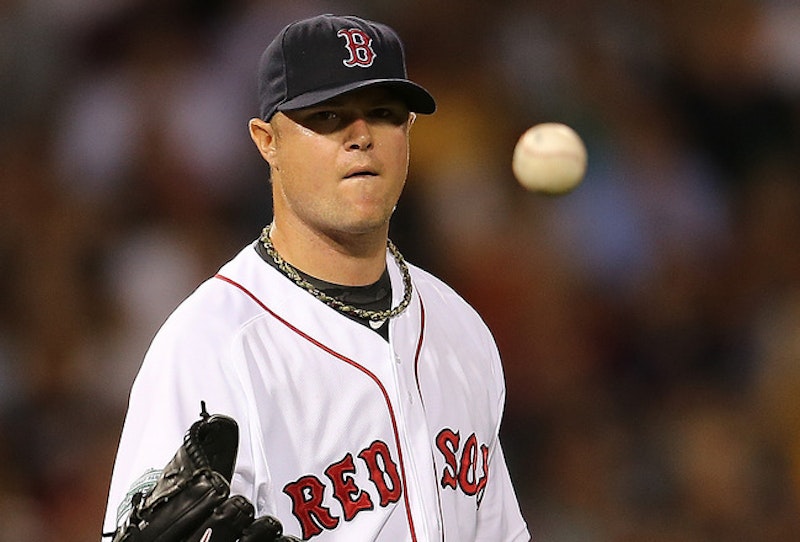 It’s hard to imagine that 2013 will be as surprising as 2012, a year that saw a 20/21-year-old rookie produce not only the best season of the year, but one of the best ever; a 37-year-old knuckleballer won the NL Cy Young; and the first Triple Crown since 1967. But there will be stunners as the MLB meanders from April through October. The Nationals are primed to repeat, and even build on, the success they had last season. With the best pitching in baseball and the top offense in the NL, Washington could lead MLB with over 100 wins. GM Mike Rizzo had the perfect offseason. Unlike the Giants’ Brian Sabean, he didn’t retain every player that made the team a success in an attempt to recreate the 2012 magic. Instead, he tinkered with the roster, making 2013 look like a revamped, improved version of Nationals, not a carbon copy of the old model. My award predictions:

AL MVP: Mike Trout, Los Angeles Angels. I assume that he will be the default pick of many writers, mainly because he deserved the AL MVP in 2012. I doubt that Trout will suffer a sophomore slump; not that spring training stats are incredibly indicative of anything, but he killed it in March, showing that he’s ready for the season. The 21-year-old may not produce a 10.0 fWAR again, but his counting stats will surely be high with a full season’s worth of PA’s.

NL MVP: Bryce Harper, Washington Nationals. Would it really be that shocking to see Harper post a .300/.400/.600 season with 40 home runs and 20 stolen bases? Okay, maybe. But something in that area is not out of the realm of possibility. Fans already know that Harper can hit for average, steal a few bases, and play gritty baseball, but they haven’t seen his monstrous power in full swing yet. 22 home runs is a lot for a teenager, but now that Harper has nearly a full season of experience, that number should skyrocket. I’d be surprised if he hits fewer than 30 bombs in 2013.

AL Cy Young: Jon Lester, Boston Red Sox. Justin Verlander is the safe pick, and I’d have to imagine that his rotation mate Max Scherzer is the trendy pick, but I bet 2013 is the year Jon Lester puts it all together. After a horrid season (one that, statistically speaking, wasn’t all that bad. His surface stats were terrible—4.82 ERA—but his 3.3 fWAR was good for 27th best in the majors.), Lester is certainly looking to redeem himself to Red Sox fans. Boston may not be all that good this year, but their ace is primed for a dominant season.

NL Cy Young: Stephen Strasburg, Nationals. This is the most obvious pick for me. After successfully coming back from Tommy John Surgery, and now without an innings limit, Strasburg is ready to take his place as baseball’s top pitcher. His 11.13 K/9 is only going to rise with more experience, just like his 2.79 BB/9 will drop.

AL Rookie of the Year: Jackie Bradley, Jr., Red Sox. Boston is foolishly allowing Bradley to start the season with the major league club. The decision is a stupid one not because of the future lead-off hitter’s readiness for big league pitching, as far as we can tell, he’s more than prepared, but because of his service time clock. Bradley needs to play just nine games in Triple-A for his path to free agency to be delayed for a full year. Yes, he can play those nine games during any stretch of the season, but if he performs like he’s expected to, the Sox will never want to send their future center fielder down. Nonetheless, it will be exciting to watch the young lefty play in Fenway this season.

NL Rookie of the Year: Shelby Miller, St. Louis Cardinals. Longtime top prospect Miller posted sub-par numbers in Triple-A last year, which most scouts attributed to boredom. With the fifth starter job nailed down, Miller will get to show MLB his true promise. The Padres’ Jedd Gyorko is another candidate, but it’s tough for any hitter to perform especially well in Petco Park, especially a rookie.