You Think You Own Our Sexy 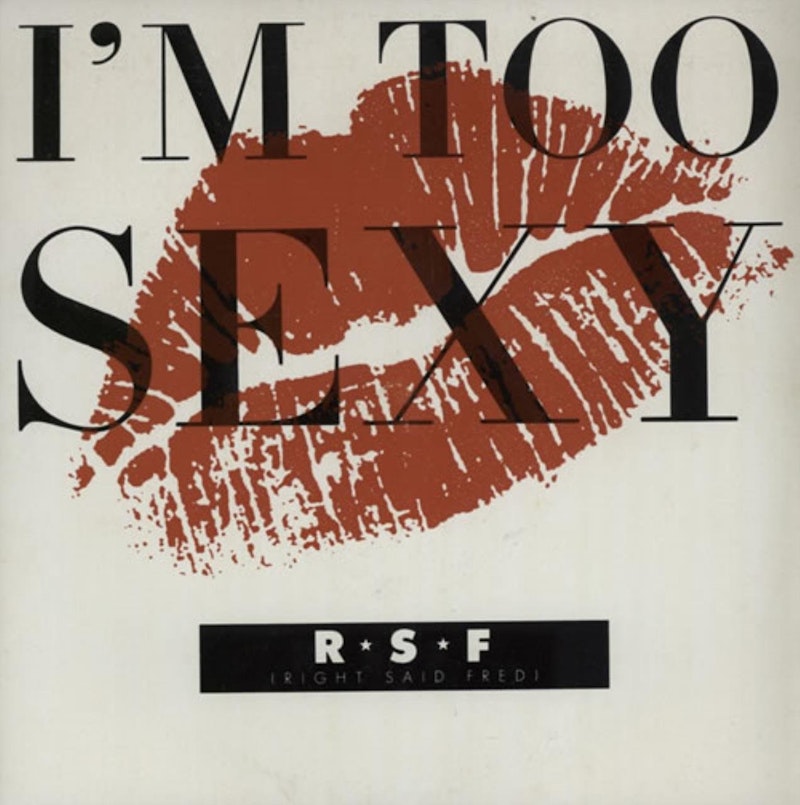 Brian and I were at the airport. We were about to take a big exotic trip that all of our friends were jealous about. I’d bragged about it a lot on Facebook.

We’d checked in our luggage and gotten our boarding passes. We went to our gate, to where all the little seats were in front of our gate. We had an hour to kill.

I got up and went to Potbelly's for a creamsicle shake. While walking back I felt flooded with this feeling, like pure perfect happiness. I think it was because we were about to have a big adventure, and I loved you. I was walking on clouds, I was so beautiful. I was an enlightened being for a moment. I couldn't wait for you to see me, walking to you, looking so filled to bursting with life.

But Brian was looking down, looking down at his iPhone and flooding the zone with fundraising tweets, always looking at something other than me.

The library book of stories from around the world is from 1925 and has things underlined in pencil and decades-old mustard spots on the pages.

There's a story from Wheeling, West Virginia about a deaf satyr.

A story from Wheeling, West Virginia about a deaf satyr. It's enough for me to just read that and marvel at it, and fill it in on my own. I don't even want to read the real thing.

All the printing presses were destroyed by the Bosniaks—that's what it said in the intro to Balkan literature in Pillowface Jones’ library book.

All the printing presses used to print books.

Destroyed all the printing presses, all of them.

Destroy, destroy it, she thought.

Camden Camden was going to a Truffaut matinee. That's what she said.

"Yeah, that's cool," I said. As if I were capable of out-cool-ing her or something.

She was going to a Truffaut matinee, alone. That was a thing she did, she would go to some cool movie alone during the day, while everyone else was slaving away here at this hot take sweatshop, writing 500 words about toxic masculinity or gaslighting or some other stupid shit.

The DJ-cum-millennial media “journalist” looked down on the club, and he thought, again, about the phrase "bird's-eye view."

He looked down on all the little heads in the purple light, and he felt like God, and this made him chuckle.

Maybe being God is funny like this. Maybe he could get a good Instagram story out of it.

Teenage sosadtoday girl Camden Camden had a problem with kleptomania, but only when it came to fancy bras from the big enclosed suburban mall’s Victoria's Secret store.

I mean, come on; they're like 60 bucks! Who is stealing from whom here!

She found one without an ink tag—you can always find one if you look hard—and stuffed it in her coat pocket. Later she wore it under slinky camisole and made sure the bra straps were showing.

“This sexy belongs to me.”