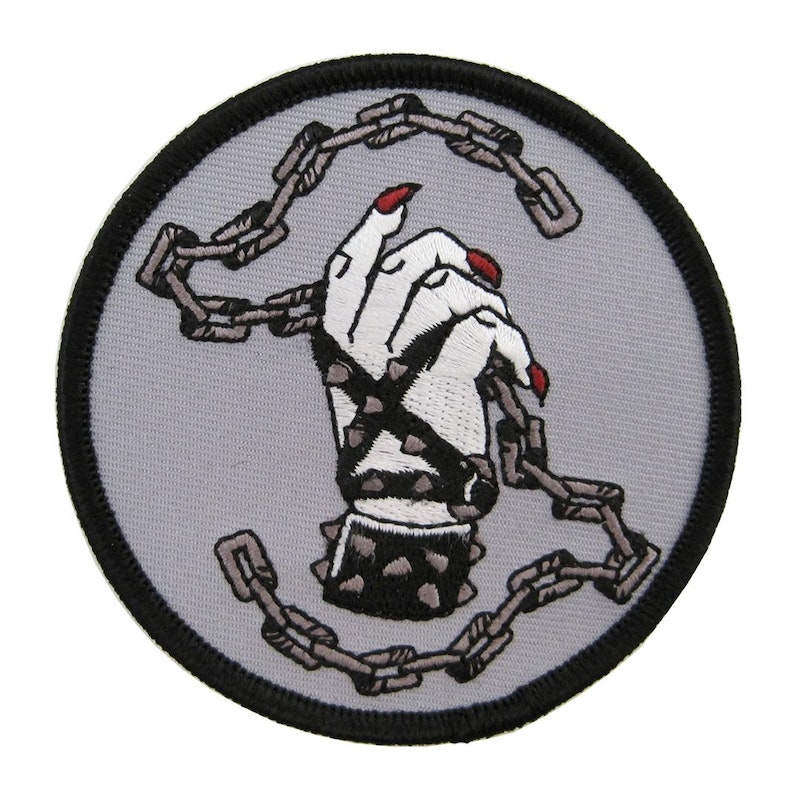 Clients who want to sit on medieval torture chairs and read dark existential philosophy are a very small demographic. This is why you need to make your medieval torture chair shiny and polished, meanwhile convincing your clients that it all has something to do with the foot show. Otherwise, you don’t get to orgasm to the dark philosophy that you’re interested in.

Sitting alone in your medieval torture chair can be negative in terms of value, but as every great Designer knows, nobody becomes successful from doing the same foot show repeatedly. You don’t act out the same scene in order to appease the same designbro who merely wants to have his cock laughed at as he dances around in pasties. Nevertheless, the foot shows are important.