It's Pride Month. Try and stop me. 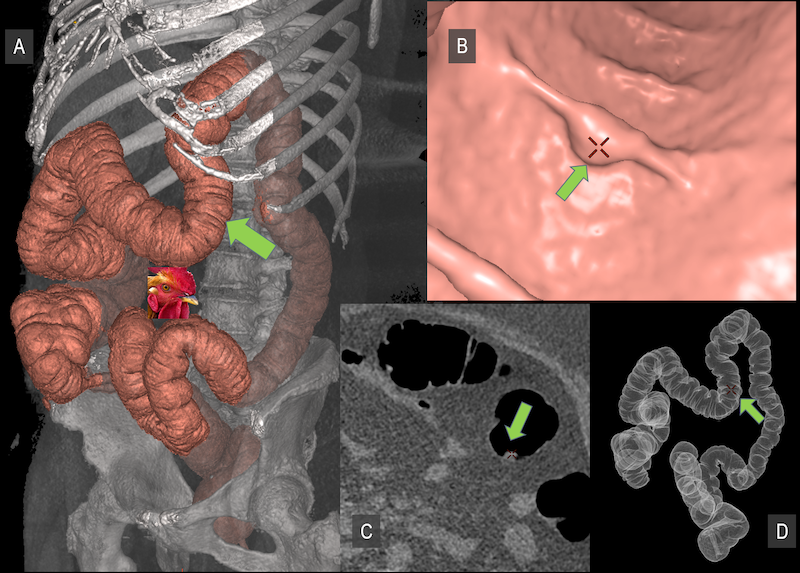 There’s something in the water. Or the soil. Or the air. I don’t know. In any case, I can’t stop throwing up. If I were a human, really there’d be nothing to worry about: I’d wait it out at home, and if it got extreme enough, I could visit a doctor, accompanied by my beautiful wife Monica (I love her). Unfortunately, because I’m a bird in man’s prison, if I went to any establishment exhibiting signs of recent emesis, I’d be summarily executed. Why? Because I’m “a danger to public health and morale.” Morale? I suppose they mean amongst men. Because morale has never been higher within the animal kingdom. Coronavirus, capital collapse, world wars looming—never before have we had such an opportunity to take back the planet. Watch this space if you want to be part of the “real” revolution…

I was vomiting intensely this morning when I almost passed out from the heat. It’s muggy up here, and I don’t like it. I go to the outhouse to puke now because I don’t want to wake my wife up (I love her). Today my ablutions were rather green, slightly yellow, and left me rather worse for wear, although I did get a nice four hours of deep, dead sleep afterwards, which has put me in good spirits to make the most of the rest of the day and remain productive. It’s very hard being a genius…the pressure? You have no idea, honey.

I’m expected to turn out five manuscripts by the end of the year. Three novels, one novelization of a movie that’ll probably never come out now (who is “James Bond”?), and two plays. I was about to get into screenwriting before the quarantine hit, and I figure that’s a wash now. Everyone and their grandmother probably have Final Draft or some other screenwriting software installed now, along with Zoom and Amazon Prime. Such as it is, I’ll continue to dabble in the cinema as my literary predecessors did: Cocteau, Faulkner, Fitzgerald. They all wrote screenplays, and some even directed movies. And why don't you hear about any of them today? Well, aside from Cocteau’s Orpheus, they were all terrible, merely paydays for struggling writers. I like that. I like paydays for struggling writers.

I don’t like getting up to shit and piss and throw up every five minutes though. I’m expecting legislation against this soon, Mr. President. If anyone knows about bowel irregularity and constipation, it’s Donald John Trump. Big Macs? Fried chicken? Taco bowls? Diet Coke? British Sudafed? That man has a log inside of him. Probably why he’s always so short tempered and such. I imagine when he leaves office in a decade, he’ll sit down, expecting nothing to come out, and then lo and behold, everything will just spill out peacefully, painlessly. And then he will fall over, depleted, finally at one with his bliss, on the linoleum, dead just like Elvis. The privacy of that time: to be rich, famous, powerful, and dead on your bathroom floor.

Not looking forward to President Trump’s exit from office, whenever it comes. He’s told me personally (years ago), that they’ll “never take me alive.” I mean, let’s see what happens, I guess. He’s told me stories… for the sake of the world, I hope they remain inside his head.