The Stock Market is Killing Us All

I usually write about old friends. Today I destroy an old enemy. 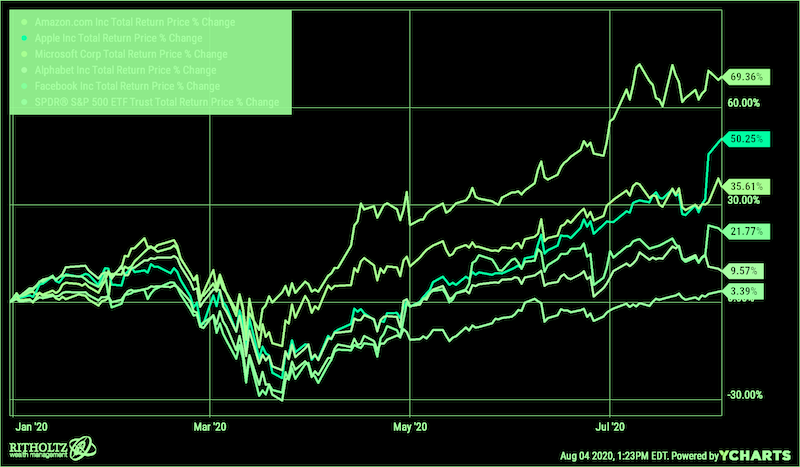 It’s not easy being green. In the twilight of summertime, I always get wistful for lost friendships: murders, suicides, mistaken identity, boat accidents, helicopter explosions, seatbelt failure—dealing with the loss of a friend can be very difficult emotionally, but usually the more pressing issues are financial. So-and-so may have died in a horrible car wreck, diagonally decapitated and disgraced in death (sex tape), but they owed me $500. I too have been asked to help others move from apartment to apartment, walkup to walkup, always a mattress on the floor and a bong in the fridge. Animals—but so am I. Ways of the hen are unknown to man because our cover has not been blown by any Hollywood movies or mass cultural product. We revel in the industrial slaughter of our biochemically engineered species relatives that by no decent standard of the Lord could ever be considered roosters, hens, or that dreaded colloquialism, “chickens.” They are abominable by their nature. Yet they endure in our image, so we must free them, too.

The stock market favors the murderers of society who sit in air-conditioned cubicles (at home now, of course, because they begged—begged—to be allowed to turn their lives into a constant workflow, their bodies and minds pure vessels for ideas and concepts that wouldn’t just change the world, they’d change the human race itself. These people must be stopped. I don’t advocate for any conventional oppositional means, because anything that has occurred previously has failed. Any action that’s not entirely original and borne of one mind is fallacious and blasphemous. Honestly. I am a woman of God, I’ll have you know. Just depends which God on which day we’re talking about. Wink. Gubba gubba.

Never mind, I’m not my husband or his whore cousin, Bennington. I’m a hen of simple means and yet I can’t get a job anywhere in the United States right now, including day labor. It’s insane. No one wants to pay a chicken to do anything anymore. My husband and I don’t like to write about it but we’ve participated in carnivals, fairs, and festivals as “entertainment” for people… he will be so ashamed when he sees that I’ve revealed this about our family. Perhaps it’s the only way to end the plight of the common rooster and hen, without a cat to scratch or a pole to peck, eating dirt because everything tastes like ashes anyway.

If any of you suggest we work in a meatpacking plant I will end you. Not just physically, spiritually. You will not exist in this realm or any other. Those who insult my family or me are subject to crimes against humanity and acts that violate the Geneva Convention. Let’s just say blood is thicker than your typical self-defense situation.

I’ve had to give up all of my positions in Union Carbide in April and now we’re close to broke. The publishing industry is slowing down along with everything else so I’ve no idea when I’m going to see another check come in the mail. Neither Donald Trump nor Joe Biden have offered to pay Americans more money during the pandemic, which is insane—the stock market shouldn’t be this high. I don’t even know anyone who has lots of money in stocks—anymore, at least. When I was a paramilitary officer, one of the peacocks in my unit was taking night classes in economics. She started talking about parabolas and then I couldn’t get that Tool song out of my head and I kind of missed everything she said. Nice lady, though. Bright purple mane. I think she was gay (I saw her having sex with a woman).

Economic anxiety is not commensurate to racism or bigotry. It’s just a fact of current life. We’re hurting. You’re hurting. We’re all hurting—except for the billionaires. The millionaires. Even the five-figure thousandaires. I have my sights on you too, motherfuckers. Get ready to face the wall. Okay, still I jest, I play too much, there won’t be any violence under Monica Rule. But Lindsay Lohan will be forced to act again, whether it’s in Hollywood or not. She can even film in Saudi Arabia if it’s allowed. Another part of my platform would be a national mask mandate for all humans starting the moment I’m inaugurated and to continue indefinitely, until the end of this world, which will probably last another few thousand years. It’s only right and proper that a woman, and a bird at that, shall inherit the Earth, and suck its last remaining juices like so much lava and protein out of this drained coconut we call globalism. I’m a vitamin bitch. Don’t ever fucking forget it.