Six Things Every Gay Guy Should Do

To become his best self. 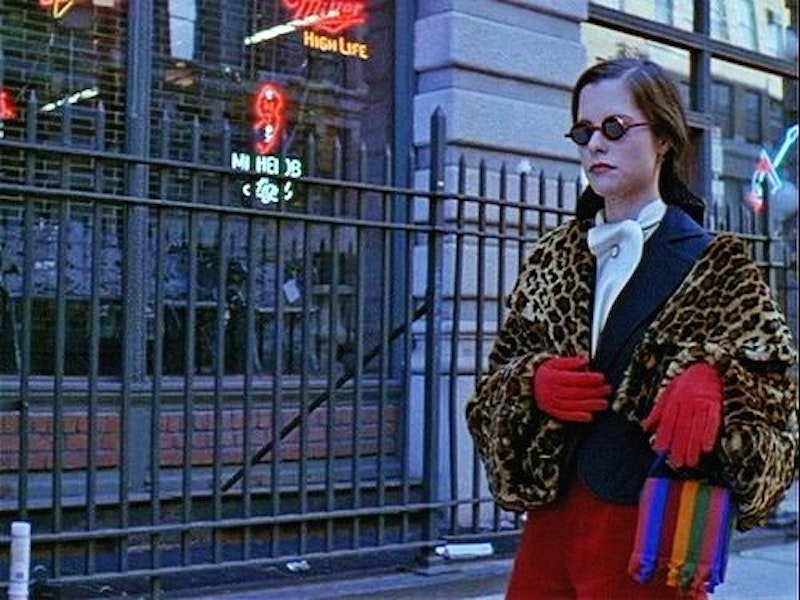 Nobody likes to be told what to do, especially not us gay dudes! We go through life with culture screaming at us with the volume all the way up about how we should live. I’ve always been a free spirit, doing my own thing and bucking all the rules. But with age I’m realizing there are a lot of things that frustrate me about the gay community. Here are six things every gay man should do to become his best self.

1. Accept That Sexual Racism Is a Real Thing

I’ve written a lot about sexual racism over the years, and know that my small voice isn’t going to change everyone’s minds. But there are a couple misconceptions about sexual racism. First of all, sexual racism is racism because you are completely foreclosing the possibility of love or sex with someone just because you think you’re not attracted to their skin tone. But there are hundreds of millions of people in a single ethnic group. Doesn’t it seem weird to say to every single one of them: I DONT WANT TO DATE YOU! The other thing about sexual racism is less about skin preferences but about projecting harmful fantasies and stereotypes onto ethnic groups who don’t want them. I can’t tell you how many guys have asked me about my black dick on Grindr, or who’ve assumed I’m a top because I’m black and have a black dick. Do you not see how that might offend someone? If not, you probably have some deeper personal work to do.

2. Understand That There Are Rights Beyond Marriage Equality

I can’t wait until gay marriage is legal across the United States. But the people running the gay rights agenda have been so focused on winning the marriage battle that they’ve forgotten about even more pressing issues facing LGBTQ people today: homelessness, transgender issues, homophobic violence, access to medical care and so on. Marriage is cool, but gay rights don’t end just because marriage equality is inevitable.

3. Give Away Clothes You’re Not Wearing to an LGBT Charity

Know that thing where you look in the closet or at your clothing rack and feel like you have nothing to wear? If you have some things you haven’t worn in forever, ditch them. Find a local LGBT charity and donate the stuff you’re not using. Chances are your unused goods will be put to better use there than sitting in your closet collecting dust.

4. Be Concerned When There Are Social Issues That Don’t Impact the Gay Community

One of the most alarming things I noticed with the uptick in police violence against black bodies is how many members of the gay community seemed not to care, weren’t that interested actually. But when Facebook forced performers (largely drag queens) to use their real names, all Internet hell broke loose. I know people care more directly about the issues that seem to impact them the most and the strongest, but being a compassionate human means understanding oppression wherever it falls. During the Ferguson riots especially I can’t tell you the number of gay men on my Facebook feed fell into the trap of saying things like “They’re destroying their communities.” You can’t be upset when something anti-gay happens and then disengaged or, really, unconcerned, when something anti-black or anti-trans happens.

Because Parker Posey is everything.

6. Spend Less Time on the Apps

Gay men should spend much less time on “the apps”—Grindr, Scruff, Jack’d, etc. I think what social media and apps have done for meeting people is revolutionary, but it does mean you start to feel your self-worth based on how many messages you can get in a day or in an hour instead of making real connections with people live, right now. In my own app experience I was more likely to talk to people for days or weeks at a time without ever meeting them than I was to meet them for sex, and to that end I’ve met some great people on the apps, the wide majority of whom I never had sex with. In general I think people, gay and straight, should spend less time on screens and more time interacting with people in the real world. You’ll never know what’s there to surprise you if you don’t look up.