Sex on the Rebound

Getting dumped isn’t the end of the world. 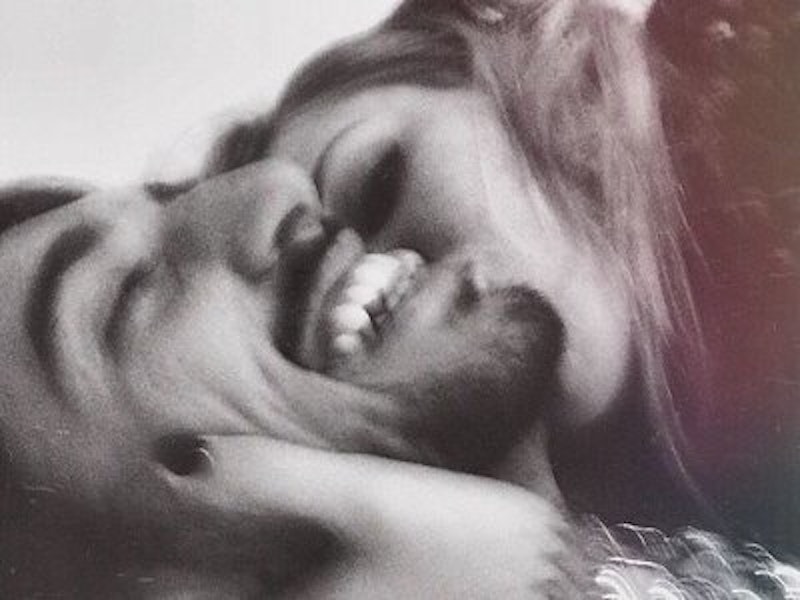 I got dumped recently by the guy I was seeing for eight months and I’ll tell you what: the one thing you learn about relationships over the years is that breaking up with someone or getting ditched by them stings every single time it happens. You don’t get used to it the older you get. I’ve always felt that the worst part about breaking up is when you feel like the floor’s been pulled from underneath your feet. One day you two are virtually inseparable, taking Instagram photos, friends calling you “love birds” and when you’re out everybody within two feet can tell you two are definitely fucking. But then just like that you’re a complete stranger to her or him. Now, for the first time since you’ve been together, that constant presence in your life disappears. The sleepovers? Gone. The take out? You’re on your own now! The laughter, cute messages, dates and the sex? Peace. That warm body you got used to sleeping next to is now the cold spot in your bed.

And then there’s the loneliness. Research shows that when you’re newly single, especially if you’re the one who got dumped, you often feel angrier, more distressed and suffer from a brief lapse in self-esteem. Life is terrible! No one wants you! You’ll never be in love again! Calm down, queen. In 2014 University of Missouri psychologists Lindsay Barber and Lynne Cooper conducted a study on the psychological effects of a break-up and found that half the people who had sex after getting dumped had rebound sex. Rebound sex isn’t necessarily the answer, the authors found, because those kinds of flings are often just one-time deals but they can help ease the pain of being dumped.

I told my good friend Michele about the break-up and she insisted I come to Berlin and stay with her. I knew going to Berlin meant I was actually running away from the pain I was feeling in London, but whatever. I didn’t want to be in London or in my house, where we’d made so many memories. So I thought it would be good for me to go to a place I really love for a while. We would have “girls night,” Michele promised, and we did. She cooked and I cooked. We went to the movies, drank a lot, went to parties, laughed, talked about life, and I went out dancing by myself for hours and hours and hours.

And then I met Andrej, an extremely hot as in like PAUSE OMG SO HOT German guy with a nice flat in Oranienburger Strasse. It’s not that I was looking for rebound sex because I really wanted to be alone. He just sort of popped up and I wasn’t about to turn him away. It was incredible. He told me I was so beautiful—“Do you know how sexy you are?” he kept saying—and I told him the same. We laughed and ate ice cream and laid in bed for hours. When I left his flat I frantically texted my best friend like, “Gurl! I just had potentially the best sex ever!”

There was extra pep in my step and in my self-esteem, too, because Andrej reminded me that I would be okay. He’s not going to be the love of my life and I may never see him again, but he appeared at just the right time, reminding me that I’d be fine. Rebound sex isn’t necessarily the answer, no, especially not if you’re careless. It doesn’t wash away the pain or anger. Sometimes we have rebound sex not so much to get over an ex as to give ourselves a tiny reminder that we are attractive, that hot people want us, and that getting dumped isn't the end of the world (or your sex life).

It’s like my friend Thomas texted me: the most important relationship you can have is with yourself.