Me, My Penis, and the Girl

This is a system? 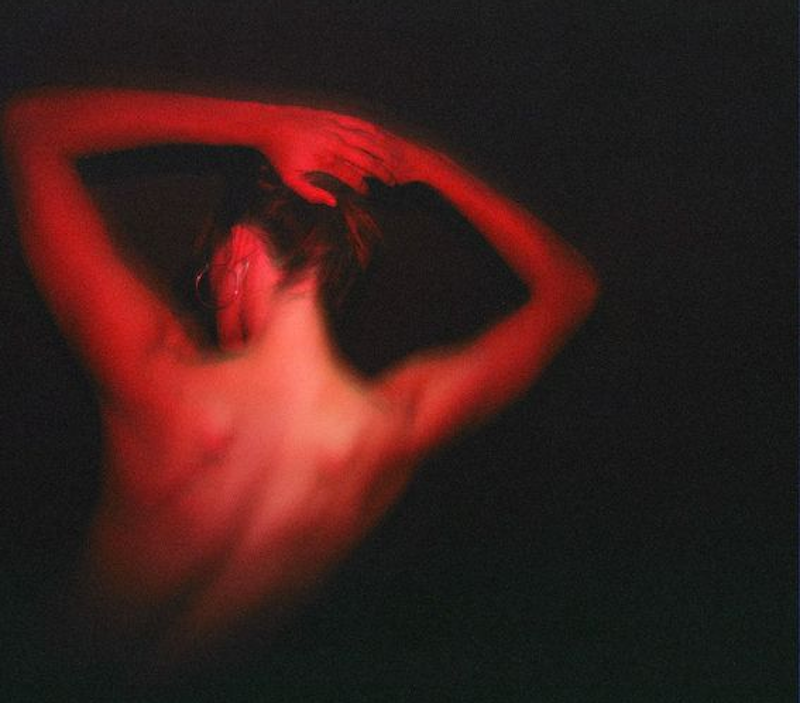 The thing is part of me, but it’s nowhere in sight and comes with nothing to help it move. Its muscles are there just to give it shape, and it doesn’t really have nerves, just nerve endings. I’m not quite sure of its surroundings or what the thing does to them, aside from bump around and push and scrape, which could be irritating instead of fun. It’s very important that she like it. If she doesn’t, I’ve been found out, exposed as someone who doesn’t bump and scrape properly.

Sounds don’t help, or not in this case. She makes the same sound over and over, down in the base of her throat. Maybe that’s what she does when excited, maybe it’s what she does when polite. But look at her lips. Normally thin, they’ve inflated into a demure, pretty doughnut, and they stay that way for an hour and a half. Her ankles have crept up to my ribs; that’s something too. And she’s so wet. I reflect on young people and their glands. Young people are bursting with sap.

My arms have become tired and I want to take a break. Drawing out of her takes a while—let’s say 15 seconds instead of five. We lie side by side and she’s grinning, so either I’ve told a good joke or things are going all right. I love the look of her breasts. Like a pair of kittens? Well, something like that. They’re so round and full and do what breasts are supposed to do (at least so far as my vision is concerned), yet they take up such little space. Imagine being that important and that cuddly at the same time.

When I ask if she wants to do it some more, she says, “Yes!” Quick and eager. So that makes me feel good. Sliding inside her takes a moment. The fit is snug but easy and there’s a plop as we connect. Then I’m back to doing the same old thing, dipping and pushing. Perhaps I lack inventiveness. On the other hand, she doesn’t seem to mind. As long as that’s the case, I get to brag to yourself about doing this. The longer the doing goes on, the greater the occasion.

Her ankles are closer to my shoulders now. I reflect that the trick is to consider movement hypothetical. The thing that I’m moving is way off from where I am, and I’m moving it with muscles I don’t normally use, at an angle I don’t normally take. All I can do is guess at what may or may not be shifts in her pelvis, and then guess what twitches on my part will produce the shifts in my pelvis that will coincide with her pelvic shifts so that the membranes involved rub against each other correctly and she feels as good as possible. Succeed and your life is doing okay.

“Do you think you’re going to come?” she asks.

“Do you want to stop?” I ask, preparing to feel stricken.

“No,” she says. “But Barry.” That’s her boyfriend. He’s supposed to stop by that evening, and the afternoon has been wearing away.

This time pulling out seems to take 20 seconds or more. I get up and find the clock and show it to her. “Okay,” she says. “We’ve got half an hour. Come on,” she adds and I get back into bed.

“Don’t worry,” I say. “Sometimes I don’t come. It’s the medication.” She knows about my anti-anxiety pills.

“Yeah, okay,” she says. “Hello!” This last is because her toes are up by my ears. The two of us connect with the same solid little plop sound as before.

“Oh fuck,” she says. “Oh fuck!” She just reached for the clock, which I left near the bed, and more than half an hour has gone by. “Oh shit,” she says. “Come on.” I pull out again, as fast as possible, and there’s a thuck as we separate.

She pokes around on the floor for her bits of clothing, but she’s still smiling. It’s like her face has dropped by for a visit while the rest of her goes frantic.

Clothing on, she kisses me and is out the door and pelting up the stairs to her apartment. I’m alone. I look at the mattress and the sheets, which are here and there, and listen to the clock, which always ticks too loudly. I run my hand over the mattress and it’s wet. Like an area equal to a sidewalk square is now soaked. This is an achievement and there’s nobody I can tell. There’s no conversation this could be worked into.

It’s just me and the sheet, and pretty soon the sheet will be in the laundry machine and my achievement will be washed away. Really, it’s a hell of a system.