In Praise of Queerness

I’ll always identify as queer more than I will as a gay man. 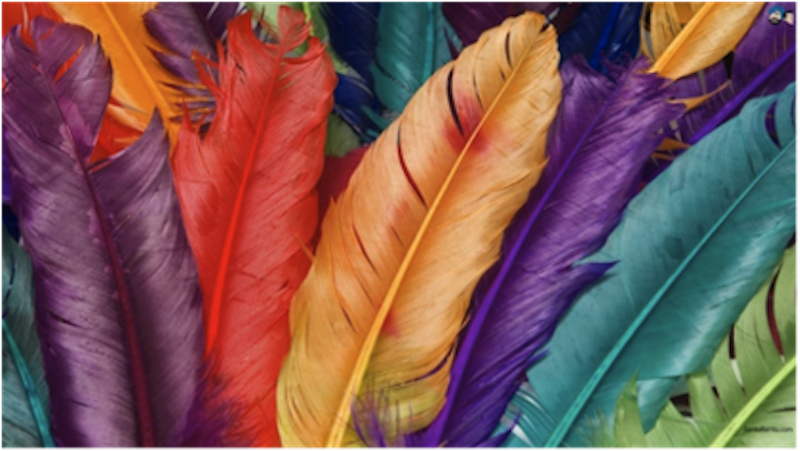 What’s going to happen in five years when gay marriage is legalized all over the country? At this point the question about nationalized gay marriage isn’t an if—it’s a great big when, especially now that even courts in conservative states like Virginia are striking down anti-gay marriage bans. Which, wow. The thing is, when we finally do achieve national gay marriage what will a reformed gay rights agenda look like? For the past several years gays have been taught to believe that the single thing missing from our full integration into culture at large is a right to marry. Or at least, this is what the white gay male controlled gay rights narrative has preached.

But when Tim and David and Sarah and Katrina can finally get married—and when there is really nothing left to separate white gay men from white straight men—what else will gay rights fight for? Will it care about racism? Trans issues? Disability? HIV rates in brown communities?

“White gay guys are almost white straight guys,” one of my girlfriends (a white) told me the other day. I never really thought about it in those terms before but it’s kind of true—bleak but true. If white gay men can conceal their sexual orientation, what’s the difference between a white gay dude and a white straight bro? Can you think of any?

On the whole, gay men are more interested in fitting in, being imperceptible, just being “people” than they are in standing out, being flamboyant and all the other stereotypes that have haunted gay people for hundreds of years. This path to fitting in has led to some bleak misogyny where many gay men will do everything in their power to remove themselves from anything that might clock them as gay or fem.

The more you assimilate the more everyone becomes the same, and the only traits that survive are the culturally dominant ones. Normalcy is dependent on how well you perform the tropes of the most culturally dominant groups (e.g. straight white men). Culture tells us that gay men can be accepted if they act like straight men, if we can learn to tone it down.

Hetero-like only. Masc only. No femmes. Masc 4 masc only. No campy guys. Queeny guys keep it moving.

Part of the drive to just be normal is a survival tactic because nobody wants to be a target on the street. The more visible you are the more of a target you become. Nobody wants to walk out of their house and worry about getting beat up because they look gay. Lord knows I want to wear my spiked sequin catsuits and glittered headpieces in peace and quiet. But the thing that worries me about the normalization of gay people is how this thirst impacts our desires, relationships and self-esteem.

That’s why I’ll always identify as queer more than I will as a gay man. Queerness for me is the possibility to forge my own identity the way I want to according to my own hopes and wishes, and not to some agenda that’s been set and passed on by people who don’t look like me. Queerness is what enables me to be comfortable with my masculine and feminine sides. It’s what allows me to wear a sequin blouse but have a beard at the same time. It’s what allows me to feel comfortable shopping in the men’s or women's section. It’s what allows me to not feel restricted or as if I have to behave a certain way because I belong to a given social group.

You know the drill: black people are like this, gay people are like that. You can’t behave/talk like/be interested in/seem like ______ because you’re _______. Being reduced to an easily palatable, soft, docile element is what normativity does to you. Queerness allows me to say lol fuck that.

Does part of me want to be normal? Yes. I definitely want to get married one day and don’t want to have my life in danger because I look gay. Do I want to fit all the way in? No chance. But I’ll always wonder what the gay rights agenda would feel like if queerness could be part of the bargain.