Five Guys Not to Date

At least not seriously. 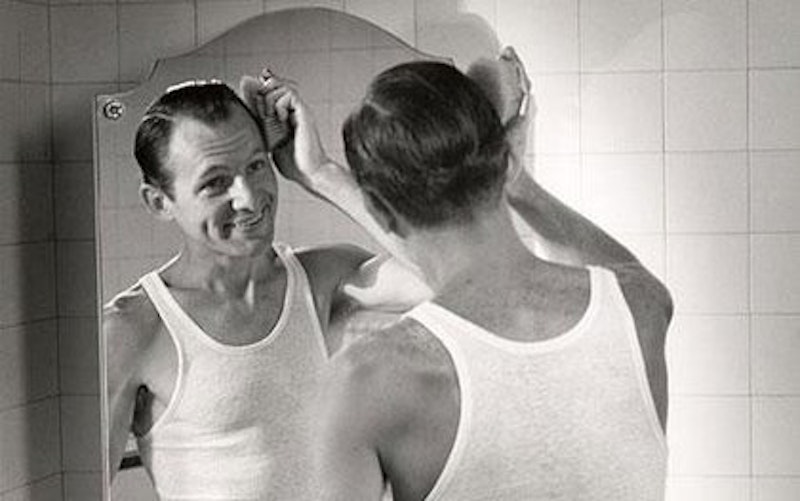 I have a good friend who’s been a Baltimorean her entire life. Her parents hailed from Towson, she attended Loyola College and she roots for the Orioles. Now, happily, she is moving to Boston to live with her boyfriend of several years.

We met for lunch the other day and she confided that, unhappily, her beau told her that when she moved in with him, she would need to become a Boston Red Sox fan. She asked me what I thought and I told her under no uncertain terms “No switching teams or surrendering your alliance to the O’s for a man.”

I’m sure this is not a deal breaker to their relationship but it did make me think about guys that you should probably avoid in considering a long-term gig.

Mr. Give It Up Baby: This is the guy who wants you to give up certain things in your life for him. Your sports team, your friends (but of course, you have to keep hanging out with his), your style of clothing, your alone time, meat (if he’s a vegan), and the list goes on. A healthy relationship should involve compromise and changes but these should never make you feel bad about who you are and what you enjoy. The only thing you should give up in this scenario is the guy.

Mr. Rebound: Even though this dude seems like he wants to be in a relationship, there’s no way he’s ready for one. He may seem to connect with you in the present moment but his heart is stuck in the past. These men feel they can fix their sadness by being with a new woman. Plus if his ex changes her mind, Mr. Rebound will be right back in her arms. Reality is, better date this guy after his heart is back in one piece.

Mr. Pretty Boy: If a guy spends more time getting ready to go out than you do, take a closer look. Does he spend a lot of time glancing in store windows and the rear view mirror admiring himself? Pretty Boy is more concerned with his appearance than complimenting yours so don’t expect many “You are beautifuls.” This guy is egotistical. Pretty Boy is egotistical. There’s only room for one Number One in this guy’s life and that’s him.

Mr. Houdini: This is the guy who is a master at the disappearing act. As soon as you think you’ve got it going on, he vanishes. Excuses like “work’s really busy,” “my life’s complicated” or countless others, they just check out. After a week of no contact, he suddenly calls and wants to meet you in an hour. Like what’s that all about? Better let Houdini vanish into thin air and stay there.

Mr. Been There Done That: Everyone goes through dry spells and who better to break one than an old boyfriend. Fear of being single forever can make the ex seem mighty appealing. That old familiar feeling can be comforting, but what’s the lesson here? Why recycle this relationship when you know you’re going to break it off again? Move to the future, not to the past.