I Am Not a Clock

I can’t give everyone the time of day, yet they all want a piece of me like chicken dinner. 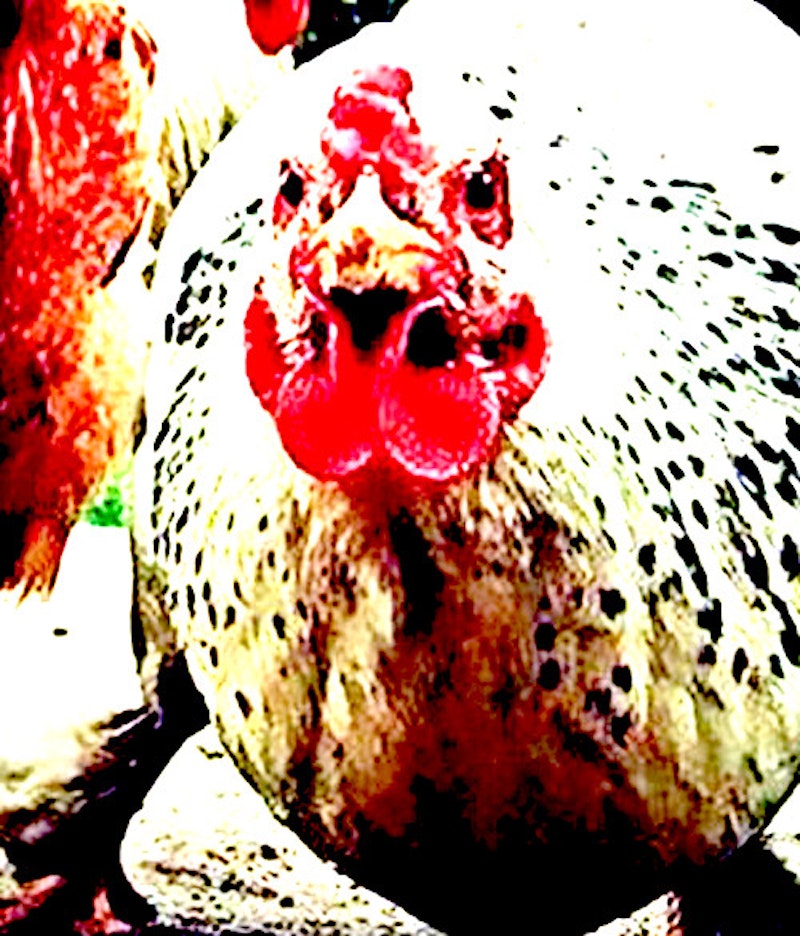 Everybody wants a piece of me. I’m not your monkey, nor your hen. I will not lay eggs for you, and if I do, they will not hatch chicks, they will spill blood. I owe you nothing, and I can’t give everything away. Oh, David. Why did you have to go and die? I still can’t listen to your last record. But so brave… and I don’t mean that sarcastically. He really was a brave man. Rooster claims to have hung out with him and Iggy Pop in Berlin in the late-1970s, but I don’t believe it. Maybe he’s misremembering, maybe he thought that drag queen we lived next to was David Bowie. I think he’s confused.

I think today more than ever because I’m severely over-caffeinated. I’m not on drugs, or any pharmaceutical medications. That is my bastard cousin-in-law Bennington, who lives his life with the moral code of a medieval barbarian. He pillages, he rapes, he does whatever he wants. To each his own, it takes all kinds, etc. There must be night for the sunshine to mean anything at all.

Positivity has no inherent value; it’s only a commodity whose effectiveness is always tied to the strength of the dark side, the forbidden, those twisted tendencies. I do my best to rid these dark urges from my body, so every morning the first thing I do is say to myself—“namaste.” Trust me, it works. And I’m not a very spiritual person—that’s my husband, who once thought he saw God on the back of a cereal box (he was just dehydrated). Frankly I don’t have time to be in the clouds, philosophizing and prophesizing all day like he does, a creative (I know he hates that word, that’s why I’m using it). I have things to do.

First on the list is eliminating my enemies. Today, there are two: Cole the mailman, who fucked up my vintage Becassine clock and doll (for those who are ignorant and uncultured, Becassine is a popular comic strip in France. She’s a working class, unassuming, moral hero. She’s also a bad bitch. But it’s regional humor. If you haven’t spent time in France, you wouldn’t understand it). So Cole might be waking up to a severed head tomorrow.

Second: Bennington. My bastard cousin is trying to frame his latest sex crime on my husband, and I’m not having it. I hope by the time you read this, Bennington will have been castrated by my old mates Boris and Rainer. They have fun. I wonder what they’ll do with his junk… personally I’d like to have it taxidermied and displayed in my house next to my animal heads. I’m not a vegetarian, nor do I endorse the new age practice. It’s a lie, just like psychotherapy. Am I a Scientologist? No, but I am curious (hen). For now I’ll stick to Monicology, a religion of my own. Our members? One. Our parish? One. Our followers? Well, we’ll see sweetie…