Pornography is a form of cowardice. 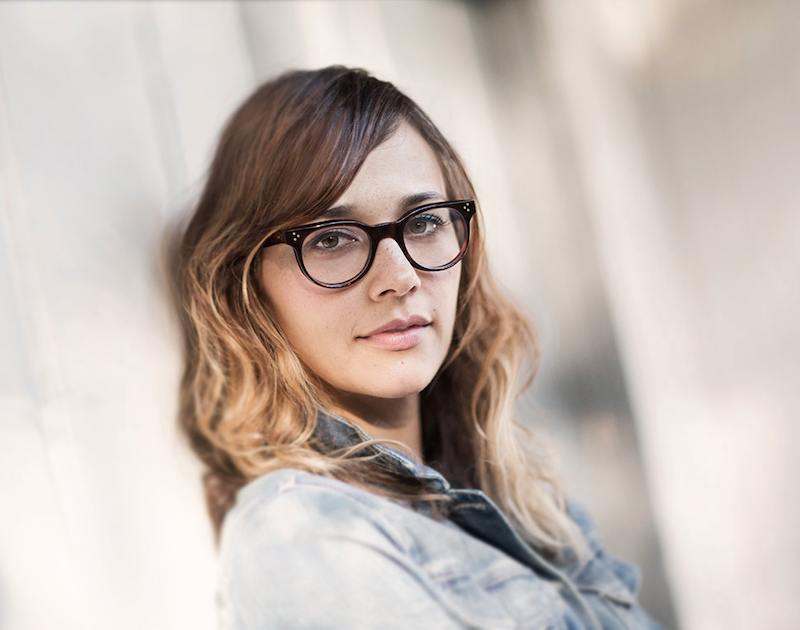 According to The New York Times, Rashida Jones has changed her mind about pornography. In 2015 the actress produced a documentary, Hot Girls Wanted, about the harmful effects of pornography. Hot Girls Wanted revealed an industry that manipulated naive young women into the “adult” film industry, then asked for ever-escalating performances before discarding the performers for fresher faces (and bodies).

Jones wrote an essay for Glamour in 2013 against the ‘‘pornification’’ using the hashtag #stopactinglikewhores to highlight the mainstream of V-strings and stripper poles.

When asked by the Times why she changed her views, Jones replies: “What changed? I was impulsive. Being old isn’t a good excuse for it, but using the word ‘whore’ was absolutely not appropriate. I didn’t even know what ‘slut shaming’ meant at the time, and I have educated myself. But that was sort of the beginning of my relationship with all this work—I wanted to see if my feelings had any validity in the real world, or if I was just being close-minded.”

Jones’ confusing ideas are right out of a feminist theory class. Asked about the “difference between the politics of sexual practice versus what someone might produce for money,” Jones replies, “The feminine power that is sometimes called feminism comes from capitalism. If you are making money, you are powerful; therefore, anything you do to make that money makes you powerful; therefore, anything you do to be powerful is feminist. That has been the narrative that was presented to me, and that’s what I’m trying to ask questions about.”