Chickens is a Beautiful Thing

RQ isn’t at all worried about the nearly 10-day absence of his wife Monica, so he sings (in sorrow). 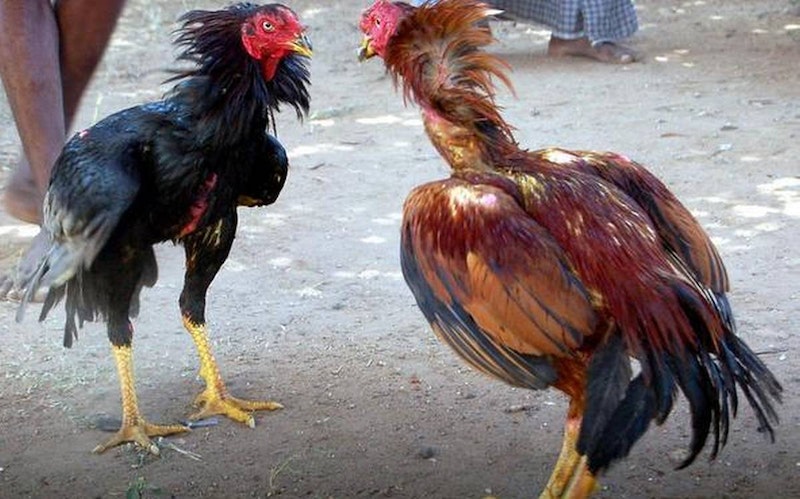 Two unknown comrades bartering over some bread, or perhaps a hen (probably the latter).

It’s funny when people tell on themselves. My cousin Bennington, the bastard, said he was going to “serialize” his “novel” on this very website in this very column space afforded so generously to the Quibbitses every week by Splice Today. Well, he can’t have it. I don’t mean to suggest that Bennington has even come close to composing a sentence for this “novel” for which he lifted the title of my novel for (Always a Stone, out on Penguin Classics four or five summers from now). My cousin can’t write and he can barely read, so we can all put that one to bed, because I know that along with the stock market and the coronavirus, Bennington’s literary merit was at the top of the country’s concerns.

I understand. I’m sympathetic. But it’s time to move on. We deserve better than Bennington.

My wife (Monica, who I love) has been away for a week and a half now. I suppose I should be worried, but it’s 2021, and a woman can do what she wants. I once read a quote from the actress Anna Karina, who complained about her then-husband Jean-Luc Godard: “He’ll be here and then all of a sudden he’s gone! For three weeks! And I can’t get in touch with him! He just leaves without a word!” In Karina and Godard’s case, this led to divorce, but for Monica and me, it’s led to a happy and sustained marriage. She can have affairs as long as she keeps them out of my sight—I get violent (see Waco, Texas, 1993).

I read her story last week, and I don’t believe it for a second. My wife doesn’t know Kamala Harris, and she’s certainly never been on Air Force One. She’s lying, and I reserve those words only because Monica can write good fiction and has, but she’s presenting her latest work as reportage, which it isn’t. Such lows the post-Trump media will stoop too, but et tu, Splice Today? That you would accept such a rank piece of yellow journalism from a hysterical hen says more about you than anyone else, and I hope you can live with that shame and never rest. The damned are those who carry cancellation in their hearts. They are ticking time bombs and they must be either exploded or defused.

Perhaps I’m confusing the issue—I don’t want to explode my wife. I just want her to come back home. I’m lonely. Even though I may look and sound young, I’m very, very old. And I need someone to keep me company. Bennington can have his shed. I want my wife back. I got very lonely yesterday and went out around dusk—the saddest time of day—looking for someone to talk to. All the flamingos had gone home to Florida, what with lack of street work from the bar scene. “You don’t understand, honey,” the flamingo Helmut told me as she pressed a feather to my beak, “Flamingos is a beautiful thing. They don’t care if I dress like a stork. They know I’m a flamingo. And flamingos is a beautiful thing.”

There was nobody out yesterday. I found no one to talk to, and didn’t even bother to watch the sunset. I came home, smoked some opium, and started writing this article. Things are grim at the Quibbits household: I’ve rejected and disowned my only cousin, and my wife is missing, probably abducted by Latinx rebels. There’s only so much you can glean from memories of flamingo sex workers and elaborate sex acts involving croquet mallets and chewing gum, but one thing has stuck with me through this pandemic: Never get married to someone you don’t love. And I love my wife.