Big Birds in Tall Trees Made of Money

My husband ghostwrote American Pie, and it haunts him every day of his life. 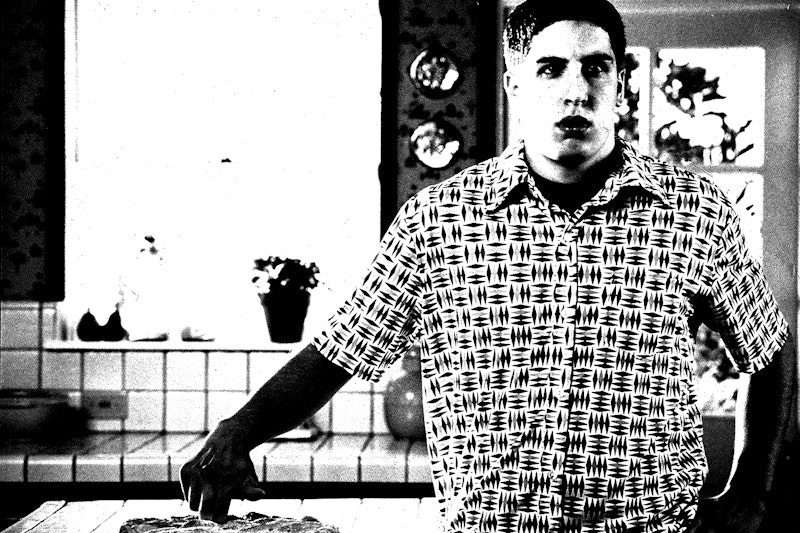 Tall birds bother me. How are you going to be four feet tall and still have wings? That’s not fair. There’s a lot that’s not fair in this world, but that might take the cake… I haven’t eaten in days. Rooster is upstairs writing, more productive than ever, finally finishing his sixth book (5’7 Girls Will Do Anything to Steal Your Shingles and Chimney Bricks), and I’m just down here pulling my pud—if I had any pud to pull. No, I’m just sitting here staring at my phone (iPhone), looking at the Twitter application. There’s a lot of stuff on here that I don’t like. I’m not sure why I stay on it—part social pressure, part habit, part boredom. I don’t want to read a book. Except by my husband, I’ll read his. At least I’ll tell him I will.

Rooster is normal height. So am I. Bennington is taller than he should be but still smaller than us. Bennington, now that’s a bird that doesn’t deserve to live. I’m so glad we locked him in the cottage out back and threw away the key. Maybe it was a little mean making Bennington dry out cold turkey in a pitch-black shack with no heat, but he’s got to learn someday. “Monica, I can’t breathe, the shaking won’t stop.” God, he can be so annoying. Bennington isn’t just extra; he’s a whole ass side order of bitch. I don’t need that in my life.

Another thing I don’t need in my life: this coronavirus vaccine. Do I trust it? No. I trust Bill Clinton? No. Do I trust Barack Obama? No. Do I trust Donald Trump? No. Who can I trust? My husband? Please—he’s an artist. He’s helpless outside of his studio. I know that one day we’ll have to get on a plane to go to Bangkok or Taipei to find Bennington on one of his “holidays” and I know Rooster and I are going to be confronted by authorities asking for our “papers.” I remember World War II—this is not something you ever wanted to hear.

We spent most of the war in America, but as part of my work in the OSS and Foreign Legion, I [REDACTED] the primary supplier of [REDACTED] in [REDACTED]. It’s not talked about much today, not even in history books, but at the time I was told that my actions probably turned the course of the war around. I’ll never know, I guess. But I’m assuming without this Quibbits, Hitler would’ve won. And what an awful world that would have been! To think of the days to come, remember that less than a century ago we woke up every day pondering the distinct possibility of submitting to German lessons and bad sausages for the rest of our lives, however brief they may be.

Rooster and I would’ve survived the war. We’ve made it out of so many jams, pickles, and conundrums that I’m not sure anything can kill us except each other. One time, shopping for books in San Francisco’s City Lights, Rooster showed me a book by Henry Miller. “Not one of the Sexus books, I think in this one he’s chaste.” I wasn’t interested, but then I stumbled on a real rarity: Lillian Gish’s autobiography The Movies, Mr. Griffith, and Me. Nice lady. Actually, very nice lady—I wonder if she remembered giving me English lessons on the set of Broken Blossoms. I knew the language; I just wanted an excuse to talk to one of my heroes, the angel of the silver screen, still young and full of possibility.

The cinema is empty now. Lillian Gish died in the 1980s, and Rooster hasn’t sold a screenplay since the Bush administration. His last major work, Sex Drive, isn’t popular, and he’s ashamed to admit he ghostwrote it. “Sex Drive isn’t woke, it’s not woke, it’s not woke…” Rooster is convinced that the film has no life beyond its time. I told him that these things go in cycles, that one day there will be a time when we can laugh at loser teenagers desperate to lose their virginity. Maybe not, though. I didn’t tell him that.

Perhaps it’s for the best: he got high on his own supply ghostwriting American Pie and Scary Movie back-to-back at the turn of the millennium, and he’s been coasting on that glory ever since. What glory? He made a grown man molest a pie. What’s good about that? What went wrong in my husband’s life to make him think that a scene like that was acceptable? Apparently, the American cinema doesn’t mind the sexual assault of prepared dessert. Nor a thick full frontal erection coming through a glory hole. Rooster does not like to bring up his work on Scary Movie, considering all the sequels he had no part in, and the fact that he was never paid. “It’s just an honor to be nominated,” he tells me, about what I have no idea. He just repeats himself sometimes. It’s okay. I don’t mind having a husband that’s a little cuckoo-cocoa-bananas in the head. Makes it easier to get my way—our way. Because what’s best for Monica is best for the world. Fuck you if you disagree.