"Can I deflower your sex machine?" 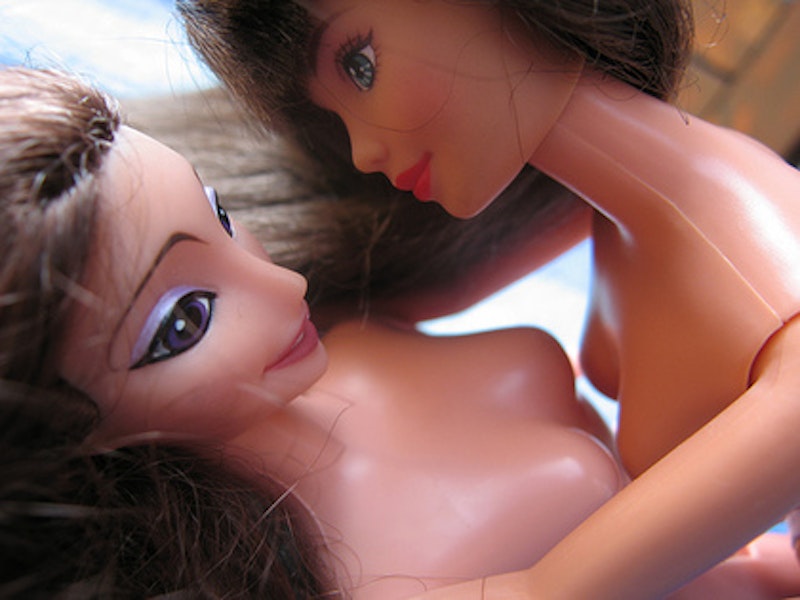 Porcelaingirl° This is not the "Chicken Soup" stuff from your childhood. This columnist needed a subject to test out a digital sex toy, and one of her exes heeded the call—but not without a little help.

“No, you can’t give up yet!” I pleaded. “You have to finish. You owe it to my column! And to the machine!”
I was not a quitter, nor would I allow my robot-screwing ex-boyfriend to be.

“Fine, but can you at least help?” he asked. “Show me your boobs or something. And hold this thing. My arms are getting tired.”