Real Men Lead Their Families Away From Satan

There's no doubt America's gone through a turbulent spiritual and moral readjustment over the last 40 years or so. Some have coped better than others. Here a conservative writer councils "real men" to take responsibility for all the female issues that lead to unhappy marriages, and his suggestions aren't exactly doctrinaire feminism. 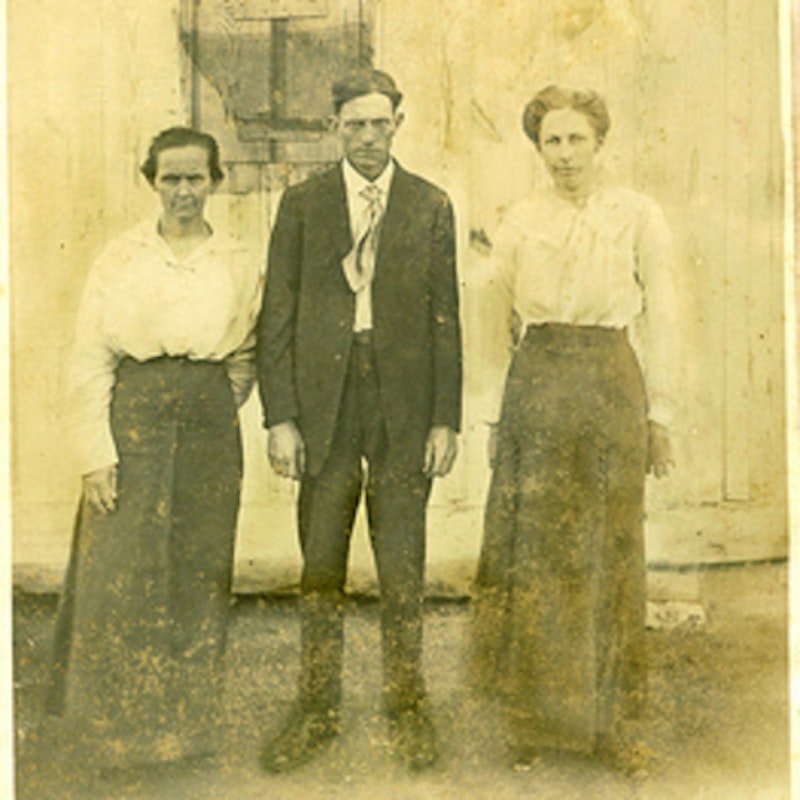 Real Men Do Not View Pornography.

Something that “men” who view pornography do not realize is that it trains the mind to be sexually stimulated by seeing images of many different people nude and engaged in certain acts. Eventually, the viewer becomes unable to be stimulated by just one person. Thus, a “man” who views pornography is much more likely to hurt his wife by engaging in adultery. And when he’s caught, he’s much more likely to hurt his children with a painful divorce. Those who believe that porn affects only the viewer are simply uneducated, dishonest, or both. Where there is pornography, there is also co-lateral damage.

Real Men Do Not Have Sex With Women They Do Not Intend To Marry.

Real Men Never Relinquish the Role of Spiritual Head of the Household.

God did not give the Ten Commandments to a woman. Nor did He send his only begotten daughter to save womankind. If your potential spouse has trouble understanding this, you need to reconsider your relationship. And once your children are grown, your leadership obligation continues. If your child has strayed spiritually – whether into paganism or atheism - it may or may not be the result of poor modeling on your behalf. Regardless, men have an obligation to fight for their children’s spiritual redemption. A man’s willingness to do so determines whether he leaves behind a legacy that glorifies God or one that glorifies Satan.