The Alphabet Wars continue into the realm of spam. Apparently your spam intake is predicated by the first letter in your email address. 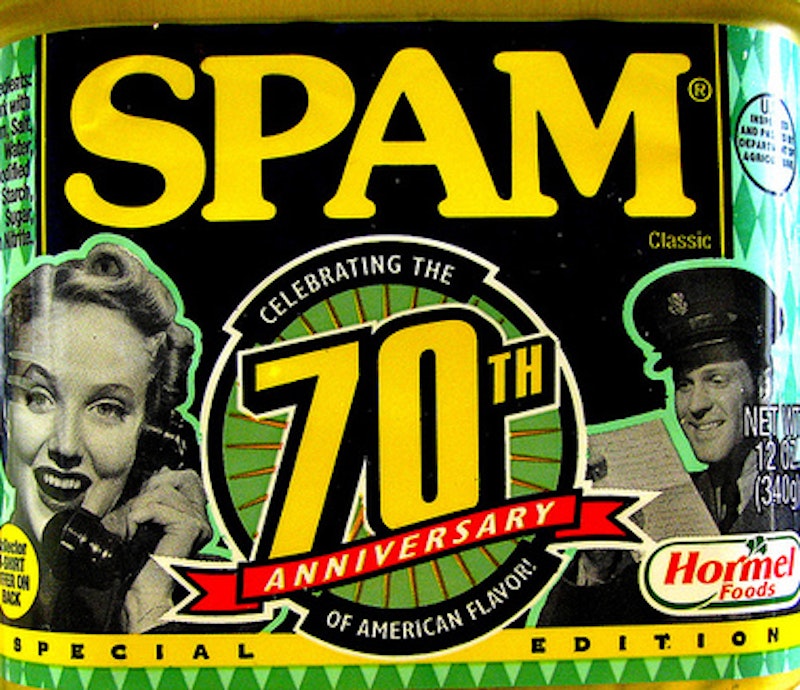 Looking at the mix of messages landing in inboxes, Dr Clayton found a wide discrepancy in the amounts of junk that different addresses received which seemed to hinge on their initial letters.

The most popular letters for spammers were "A", "M", "S", "R" and "P". about 40% of all the messages arriving in the e-mail inboxes of accounts with addresses that had one of those characters as their first letter were junk. Much less popular were "Q", "Z" and "Y". For these cases, spam was running at about 20% or less.

The reason for the difference could be partly explained, said Dr Clayton, by the way that spammers generate e-mail addresses to which they then send junk messages.

Often, he said, they carry out so-called "dictionary" attacks. In these, spammers take the part of a live e-mail address in front of the "@" symbol that they know is live, and add that to other net domain names to generate a new one.

For instance, spammers who know that there is a real person attached to john@example.com may try john@another.com to see if that reaches a live account too.

As a result the relative abundance of names beginning with "M" compared to "Q" could explain some of the disparities, as spammers would be more likely to re-use popular names and send them more junk.