You Would Not Live 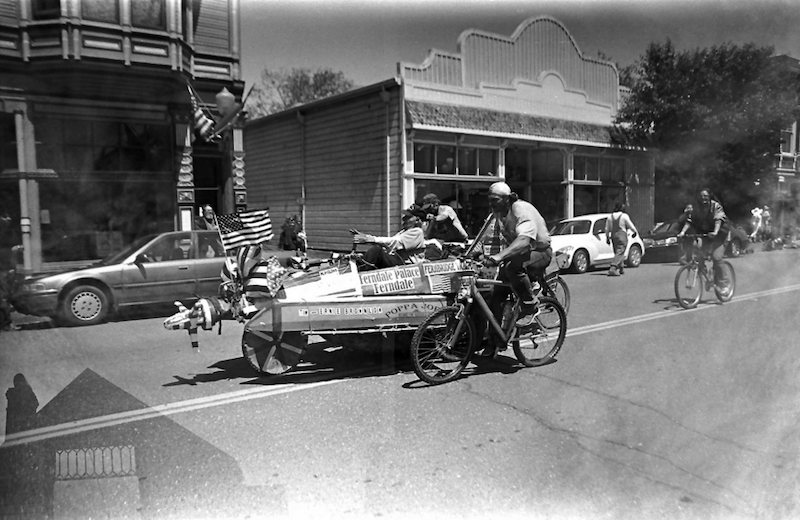 John Darnielle: I would never outline a song. But it was a big junior high, outdoor campus, so I would go to the end of the field and sit at the bleachers and read my book.

Nathan Hill: One of the basic arguments of the book is that people contain complexities that you will never know if you allow yourself to think in such a reflexive manner.

Darnielle: I’ll eat all the candy. You know, why not? It’s a pretty involved thing to do.

Hill: For years, nobody had any idea what I was doing.

Darnielle: You can’t do that. That’s what makes it hard to talk about.

Hill: Then I started asking questions: Why did they both attend their respective protests? What happened to them there?

Darnielle: I think I had just watched a documentary about some teens who shot themselves. It’s what I do in these little darkly illuminated moments.

Hill: Even after I left the city, I kept on playing, and became sort of a badass elite player, until I realized that my ostensible reason for playing the game—that I needed to take my mind off the real world—was now a reason I absolutely had to quit the game.

Hill: I'd wear out whole erasers doing that stuff.

Darnielle: Whereas writing prose is a matter of sitting in front of a keyboard — a manual typewriter or a computer — and typing and writing an outline.

Hill: Think about how much people know you, the real deep down you, compared with how vast you feel inside.

Darnielle: You would not live.

Hill: And I was, of course, crushed about this.

Darnielle: I remember starting to ask around.