Fatuous Mistakes of the Greatly Acclaimed 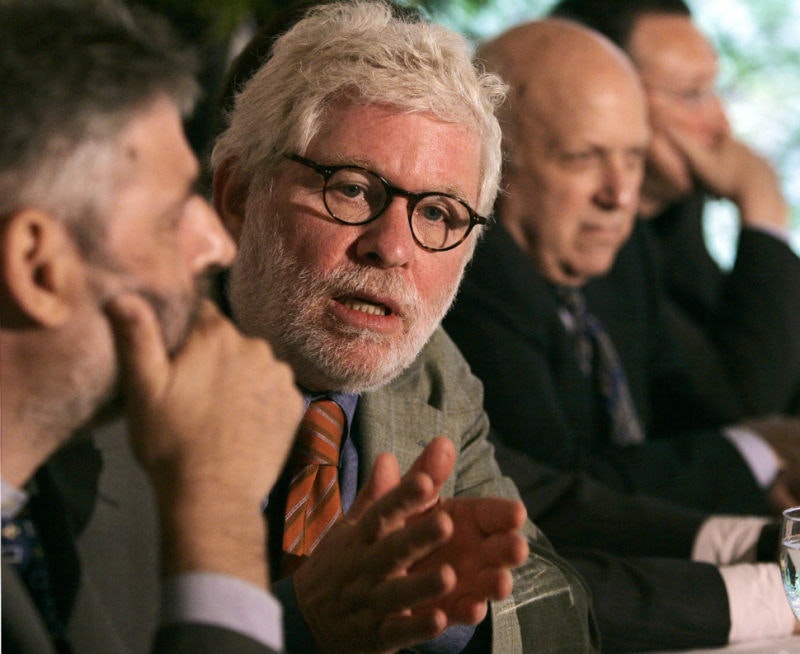 “Angels fly,” G.K. Chesterton wrote, “because they take themselves lightly.” Yeah, how would you know? The Bible doesn’t say anything about how they fly. Maybe they rise above us all because of their supreme self-importance. As long as we’re pointing at things that fly and saying, “Be like that,” here are some candidates: birds, bats, flies, helicopters. None take themselves one way or the other. Yet people cite Chesterton’s non-thought as if it settled something. I saw Paul Johnson, the celebrated popular historian, do so just now in a book called Humorists. I don’t know when Chesterton made his observation, but he died in 1936 and Humorists came out in 2010. That leaves plenty of time to notice that he was talking through his hat.

I suppose once angels come up, people say what the hell. Light things float, and angels are frilly and translucent anyway, and taking yourself lightly is a good thing to do, and angels are good. Plus it’s a kick to tie homely everyday advice to an exalted tradition. But really.

Another point: the chapter in Humorists about James Thurber winds up with three pages of Dorothy Parker quotes. I mean the old reliables: “Men seldom make passes at girls who wear glasses,” etc. In a chapter about Thurber.

Yet old Johnson has been topped. What kind of lackadaisical, cruise-control idiot would write a sentence premised on Macaulay Culkin being alive in the mid-1970s? Richard Cohen would. The Washington Post copy desk has spoiled the veteran columnist, either by making him think he’s above correction or by wiping his nose and cutting his food until he’s lost all self-reliance. Knowing copy desks, it’s probably the first.

Cohen’s new book, She Made Me Laugh: My Friend Nora Ephron, tells us about the movie Silkwood, for which Ephron wrote the screenplay. Apparently the film started with an article in Ms. that caught the eye of a big-time agent. His name was Sam Cohn, and the book lets us know how important he was: “At the time that Cohn read that Ms. magazine article, he was representing Paul Newman, Meryl Streep, Robin Williams, Liza Minnelli, Lily Tomlin, Whoopi Goldberg, Roy Scheider, Hume Cronyn, Zero Mostel, Jackie Gleason, and Macaulay Culkin.”

Problem: the Ms. article was in 1975. Back then Macaulay Culkin was negative-five years old. Whoopi Goldberg existed, but she was 19 and didn’t have a career, let alone a big-deal agent. Robin Williams was 23 or 24 and still at the Juilliard School of Music. Meryl Streep was 25 or 26 and just out of the Yale School of Drama. Maybe Cohn had signed her, maybe not. She was appearing at the Public Theater, which is the height of Off-Broadway but a distance from feature films.

I found these bio details by going to Wikipedia. It’s that easy.

DVD corner. Joe Eszterhas made a lot of money writing dumb movies. I don’t mean movies that appeal to the audience’s desire for straight-forward fun. I’m part of that audience and I can testify that Eszterhas delivered something different. His movies took a brute’s view of the world and conveyed it through ham-handed dream scenarios. What kind of slob would want to sit in a fancy restaurant (or any restaurant) and get up to monkey business with nearby genitals? Well, now we know—the man running for president on the Republican ticket. And Eszterhas. The two of them could go to a desert island with some blow-up dolls and have a good time. Some blow-up dolls and a table.

Luckily few Eszterhas movies ever did much business. Sliver sure didn’t, and I think that’s the one with the frisky restaurant scene. Showgirls was a bomb of bombs. During the years of George W. Bush it lived on as an object of fun. Kids would get together to screen it and hoot. I went to one of these revivals and experienced a slam-bang, non-stop cavalcade of… well, it’s kind of a blur. The script combined a journeyman’s devotion to the basic Hollywood template—set up the lead character in the first 10 minutes and then go fast, fast, fast—with an auteur’s devotion to, I don’t know, tits. Showgirls was such a hybrid of cartoon lust and standard movie-making that I bought a second-hand copy. I wanted to look at it again and have some fun. But it’s still sitting there. Some of us need a restaurant table for a sex life, and others need a theater of hee-hawing people before we deal with Joe Eszterhas.