Why I Dislike 13 Reasons Why 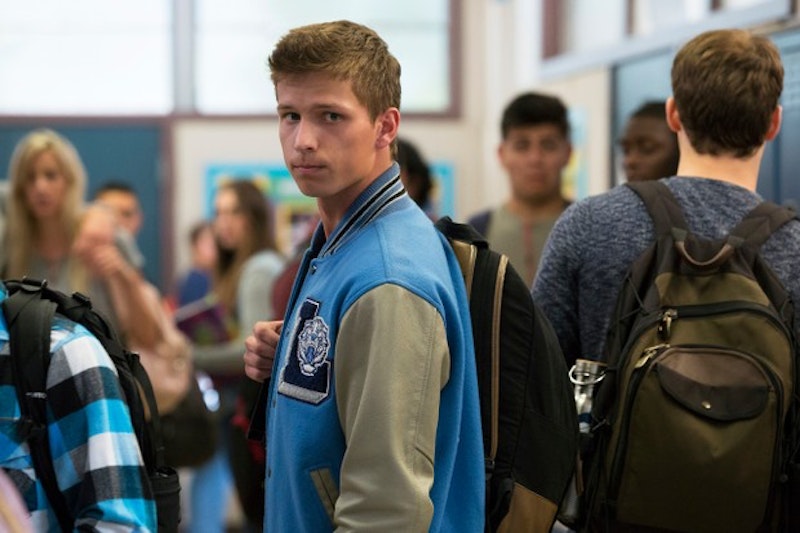 I haven’t watched Season 2 of 13 Reasons Why, and don’t intend to. I made it through six episodes of the first season and read a summary of the rest. I failed to find the teenage drama of the show intriguing. Most people I know love it.

Some may say, “You’re insensitive, my so-and-so killed themselves”. My Uncle and Aunt purposely ended their own lives. So did a guy I used to work for, and a number of people I was close to committed suicide and it hasn’t changed my stance. I’ve lived through addiction and depression as well; I know what dark days look like. I’m just not selfish enough to end my own life.

For anyone unfamiliar — 13 Reasons Why is the hit Netflix series based around a young girl in high school named Hannah Baker, who commits suicide and leaves audio cassettes behind, stating why. Each side of every tape is another reason (person) “why” she killed herself. Each side to every tape is dedicated to someone she went to school with, who she holds responsible for her death.

From the opening of the first episode, I couldn’t get past this young girl’s inflated sense of self-importance and lack of accountability. Let me be clear: if you take your own life, you’re the reason why your life is over. You can point fingers, write a note or make a set of tapes. It doesn’t change the fact you made a decision that ignored people left behind.

Hannah finds a way to blame each of her friends/acquaintances and makes arrangements to make sure each of them hears not only the tape dedicated to them — but each side of every tape. On top of the stories about each person she blames for her death, there’s a special set of instructions with each tape as well. Places to visit and what to do when each listener gets there. The entire charade is narcissistic.

I don’t like 13 Reasons Why’s grandiose image of committing suicide. As I watched, I felt this was going to put a really bad idea into the heads of a lot of school kids. While the show has a short disclaimer at the beginning of each episode, warning kids struggling with depression or suicidal thoughts, do the producers really believe will convince even a single kid to turn it off? You could make the argument that the disclaimer only heightens their curiosity, almost dares them to watch the show. I’m surprised we haven’t yet heard of a copycat, who committed suicide and left behind a set of tapes like in 13 Reasons Why.

Yes, I know Hannah Baker was sexually assaulted. There’s no worse crime than rape. I have an endless amount of compassion and empathy for anyone who’s had to endure such a horrific event. But I can’t help feeling the show does nothing but provide bad ideas to vulnerable teens who’ve unfortunately suffered something similar. Teenagers are impressionable. Kids being bullied or who’ve experienced sexual assault are fragile enough as is. 13 Reasons Why does little to provide them with any sort of comfort or healthy solutions.