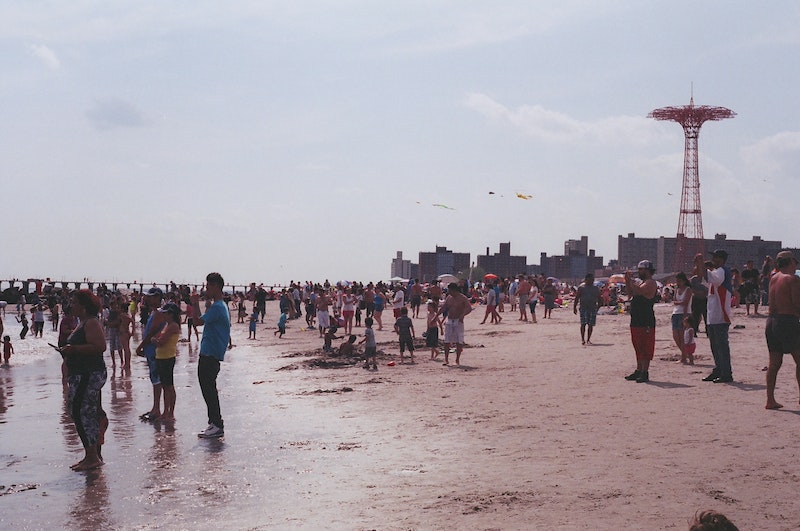 Edward P. Jones: For years and years I would watch my color TV and say to myself, “You have a color television.” It’s like you died and went to heaven.

Bradford Cox: It reminds me of that sensation when you feel a bit of a warm feeling and then you reach down and there’s blood, maybe a sudden nosebleed.

Jones: Oh, yes. That’s the stuff literature is made of.

Cox: I bought a great bell, an old copper bell, like a goat bell.

Jones: It played out in my mind, over weeks, over months.

Cox: That’s such a long time ago. All my debts are paid.

Jones: Later on, in my mid to late teens, I might have ventured downtown, but generally there was no reason.

Cox: What do you mean?

Jones: You just let the mind do what it does.

Cox: You’re trying to make sense of something.

Cox: But then sometimes I think, you know, there are people out there that would raise the price of a drug that’s necessary for the treatments of AIDS, and they’d raise it for profits, and I think that the only choice you have in this world is to combat that sort of corruption or be part of it, submit to it.

Jones: And she walks out of a cornfield and the front of her dress is bloody, and she is holding a gun.