Sifting Through the Dreck 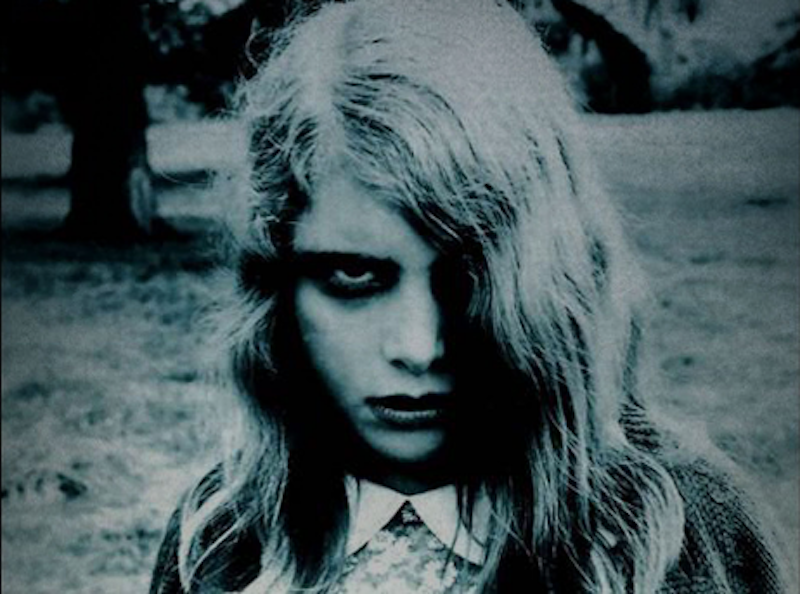 Readers should know that Noah Berlatsky’s collection of essays, Fecund Horror: Slashers, Rape/Revenge, Women in Prison, Zombies and Other Exploitation Dreck, is not for the faint-hearted.

Fecund Horror is not the first analysis of horror, a genre full of tropes and themes to inspire discussion ad infinitum. One of my favorite essays is why Alien is a film franchise based entirely on rape. But Alien is critically acclaimed and considered a classic; rarely do people take the time to consider the “dreck” (what Berlatsky—a longtime Splice Today contributor—calls the films he uses as examples).

Nothing is safe, as one would expect from a book with a subtitle that lists almost every possible offshoot of exploitation films, and analyses run the gamut from the very popular Halloween to the very polarizing I Spit on Your Grave. The book is especially interested in the treatment of gender when mixed with the sex and violence of horror. Berlatsky brings in outside sources such as Carol J. Clover’s Men, Women, and Chainsaws, the writings of Julia Kristeva, comic books, and oft-ignored media such as online erotic fiction. This helps place the films in the larger context of feminist and gender studies and puts his book in the long, often polarizing discussion on the horror genre.

This is all great. However, with all its academic resources, the book is slightly inaccessible. Usually, Berlatsky breaks down anything too jargony in layman’s terms, but it can often take awhile to get there. Also, the final chapters of the book included films that were definitely exploitation, but not horror. And while yes, the title does cover its bases with “other exploitation dreck,” it’s still distracting when the book introduces itself as “Fecund Horror.” There are 12 essays that stay focused on horror, and that could have been enough without the last three.

It’s peppered with his offhand opinions that can make the collection seem more like a conversation with a friend. “We get it Mr. Bergman. We are watching something profound” is humorous given Ingmar Bergman is largely considered one of the greatest directors of all time. That Berlatsky takes sarcastic digs at an auteur like Bergman, yet shows nothing short of reverence for exploitation director Jack Hill, whose cult films are usually considered B movies, gives you some clue as to why he would write all these essays and then eventually compile them into a book.

In a chapter about Calum Waddell’s book on Hill’s films, it’s interesting that he actually says, “Waddell never manages to tell us why he wrote this book in the first place. What is it about Jack Hill’s movies that thrills him?” You never get this sense with Berlatsky. While there isn’t an explicit statement of purpose, there also isn’t any confusion on why this collection exists—he genuinely likes his subject matter. So, while you may not have seen every movie discussed, his enthusiasm may make you want to. At a minimum, it makes the essays a delight to read even if they’re not about your favorite exploitation sub-genre.

Berlatsky has plans for other collections of essays in the future, on everything from alien invasion films to Project Runway. Fecund Horror is just the beginning of his unique perspective on pop culture, especially pop culture that’s often overlooked and rarely given the amount of pages he devotes to it. If you have a niche interest, Berlatsky probably shares it and either has written about it already or wants to.