The Trouble With Modern Comic Books

Nothing was the same. 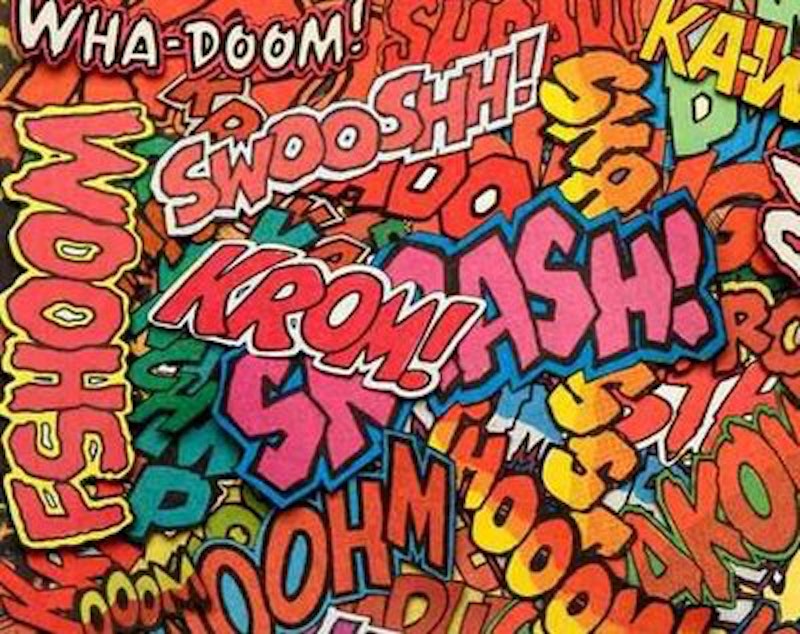 So the way I see it, everything went to hell around 1991 or 1992, when Image Comics made its splashy, creator-owned debut. Everything changed, and for the worse. Now, I’m not saying that there aren’t great writers in the comic book world these days; friends online and otherwise assure me that there are, rattling off epic runs on long-term books and summarizing bonkers story arcs. But knowing that Grant Morrison got his mitts on Batman or The Uncanny X-men for a while isn’t enough to draw me in, and the presence of a favorite artist (most of whom seem to have retired, anyway) won’t cut it, either.

Though today’s comic books are exorbitantly expensive, that’s not the thing that’s putting me off. Even the obnoxious, full-on pornification of so many titles—well underway towards the end of my fandom, and just flagrantly obvious now—isn’t the deal-breaker. And though the willingness on the part of both Marvel and D.C. to niche established properties to death is as shameful as it is soulless, I can’t even hate comic books for that. Don’t get me wrong: the above are definite problems, yet they’re minor in comparison to the juggernaut of a problem that’s run roughshod over this industry for so long that complaining about feels vaguely Pollyanna-ish, a problem Image ushered in and grossly exacerbated: the wholesale embrace of vivid, eyeball-melting colors and, accompanying that, the retirement of newsprint stock for comic book pages.

Those glorious colors and heavier, white pages in a sense defined Image; they were a representation of the new, the future, a different order and way of being. A certain punch and swagger to this approach that spurred gangbuster sales of The Maxx, Youngblood, The Savage Dragon, Spawn, WildC.A.T.s, and so many other titles. Image’s subsequent tribulations are well-documented, and besides the point I’m trying to get across here, which is that the rest of the industry followed suit.

Everywhere, color ruled, overwhelming the structural frameworks defined by pencillers, the crucial dimensional shading added by inkers, and the narrative heft of scripters and writers. None of that other shit was allowed to matter. It was like picking up a paperback where all of the character names and brand names had been rendered in blazing rainbow colors while all the other text was black. Comic books were suddenly bombarding perception in an unpleasant way, like miniatures of gallery pieces made on computers by year one art students; comic books’ inherent unreality had somehow been turned way, way up.

If the power of, say, a John Ostranger/Geof Isherwood issue of Suicide Squad lay in the mélange of blunt pencil strokes to form tense scenes—several per page—with primary-color minimalism and no-nonsense dialogue, the weakness of a Warren Ellis/Ian Edginton/Whilce Portacio issue of X-Force lay in a deluge of splash pages, minimal plot progress, and the very real sense that the voluptuousness of the colors saturating the pages was the most important thing. When I visit comic stores now, that sense of gorgeous vapidity suffuses most of what’s new and for sale; it’s exhausting, and sad, and I have a feeling that I’m missing out some amazing stories in the process.