Let’s See Where It Goes 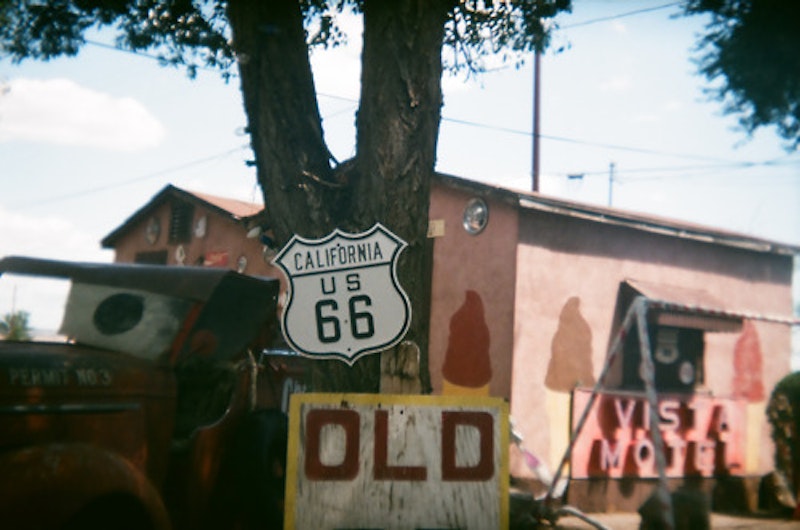 David Fincher: I heard about a German man who put an ad on an internet site saying he wanted to devour somebody. Someone actually answered the ad.

Ursula K. Le Guin: That’s not quite enough for me, but I know exactly what he means, and it is what I fall back on.

Fincher: Let’s see where it goes.

Le Guin: It never goes away.

Fincher: No one was ever injured.

Le Guin: Because they know they haven’t got time.

Fincher: I gave up worrying about that years ago.

Le Guin: I had this physicist and he was in a prison camp somewhere.

Fincher: The thing got cloud-seeded by way of one magazine story.

Le Guin: Which is cool. I just got drunk on it.

Fincher: That’s a story I was told and it has probably been hyperbolized, by me. It was out of context.

Le Guin: The point is that, whoever opened them, the doors were being opened. You had to get to know the owner of the store.

Fincher: Everybody dies. They’re dark and sinister but wrapped in this perfectly humane, affable package.

Le Guin: I’m just not a good candidate for conversion.

Fincher: I need you to stop blinking.