John Oliver wisely asks, “How the fuck is this still happening?” 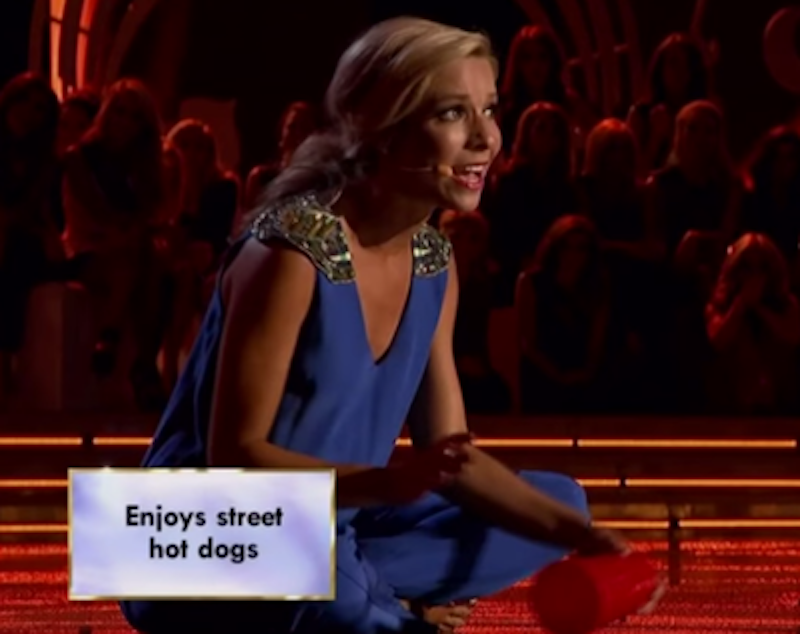 As a young girl, I was enamored by pageants. My grandmother was a Miss Margate in the Miss New Jersey pageant and a distant cousin had been Miss California; I taped autographed glossy pictures of her on my wall. Because of the connection, when she was asked to perform at the 1983 Miss America Pageant hosted by former Tarzan Ron Ely, I got to go to Atlantic City, with backstage passes. It was glitzy and I wanted in. I signed up for the Miss Teenager Pennsylvania Something-or-Other pageant. I was young and a high school girl beat me, but I won a state prize for “Most Outstanding 8th grader.” And that was the end of my pageant career since I didn’t see it becoming a viable college scholarship plan and I can’t sing at all.

Although I appreciate the tradition and heritage associated with the Miss America Pageant in the past, I think its time has long come and gone. Miss USA was always known as the trashier pageant because they didn’t have a talent portion. In any pageant, viewers chortle and roll their eyes at the interview portions where contestants offer show a somewhat warped interpretation of world affairs.

But after this year’s Miss America Pageant held September 14 in Atlantic City, I really thought it’s just time for this thing to die. The winner, Kira Kazantsev, a third consecutive Miss New York taking the crown, performed the song “Happy” while flipping a red cup with much less grace than Anna Kendrick. The words “Enjoys Street Hot Dogs” were plastered over her “talent” routine.

Jezebel reported “Miss America Was Kicked Out of Her Sorority for Abusive Hazing” noting:

Under Kira's supervision, according to the source, pledges in the incoming class were called names, berated for their perceived physical flaws and imperfections, and made to perform physical tasks to the point of bruising and exhaustion—standard sorority pledge stuff paid forward by a person who our source says was herself brutally hazed upon entry into Alpha Phi.

The newly minted Miss America role model denied the allegations, (sort of, really more like brushed them off) saying, “All I can do is sit here and be honest and share that, yes, I was involved under the broad definition of hazing at some point but never ever in a million years what this is claiming to hold,” she said of the Jezebel report. Kazantsev said (on Good Morning America) that she was asked to leave the sorority in her senior year but that the conflict came over an email in which a joke she wrote was, she says, misconstrued.

The best media handling of the state of affairs of pageants today was by John Oliver, who, like Stephen Colbert, came from Jon Stewart’s The Daily Show (and the following clip came out before he knew about the hazing scandal):

Is that the best we can do for a role model, America? A girl flipping a red solo cup who got thrown out of her sorority for institutionalized hazing and eats street meat?

I’m over my childhood fascination with evening gown competitions. Women are more than their appearance in swimsuits. They deserve to win scholarship money for their brains, not their bodies. It’s just time for the whole sexist bullshit pageant paradigm to go away because Oliver is correct in asking how the whole thing is even still happening.