Seems like a freeze out with birds and The Beatles. 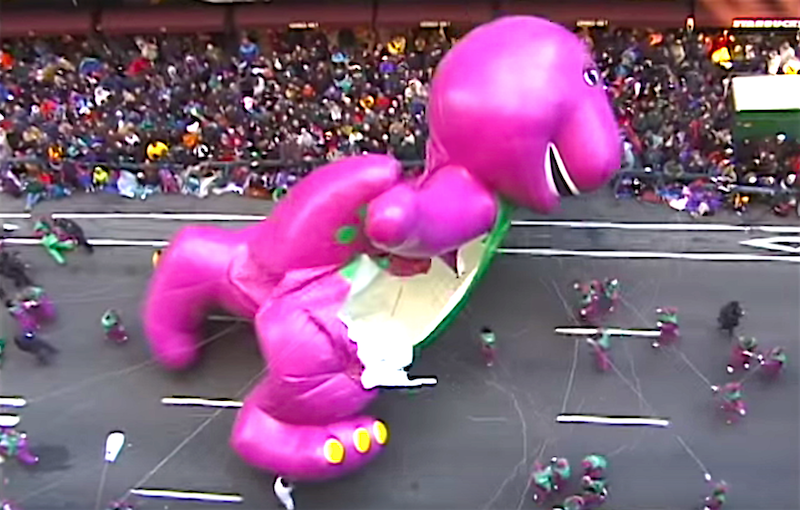 thank u, next: Coldest Thanksgiving in New York in 117 years. Coldest Thanksgiving in Baltimore in 22 years. Too windy, my house is somewhat drafty. Don’t mean to complain, sorry, I’m starting to sound like that stupid bird. He’s been visiting me more often lately—never with a story to dictate, mind you, but simply to “hang out.” What the fuck am I supposed to do with a volatile, possibly immortal talking rooster? I don’t live on Sesame Street. It’s not an easy explanation for my friends and neighbors. I don’t mind helping him out (he has the best “ginger” on the east coast), but sometimes enough is enough. Have you ever seen a rooster cry? And a hen? At the same time? My ears are still ringing.

It’s hard to stay mad, though: this is a tough time of year for them. Everywhere you go there’s bird death, valorized. Corpses cooked and glazed with fluid by Food Network land mammals. I get it. Hey, I don’t like turkey either. Thanksgiving food blows (except for pumpkin pie). I spent my Thanksgiving evening consoling my friends from up north, who truly have no home to go to on this awful, overrated holiday. Everyone always talks about Native Americans, and I get that. But what about those poor, helpless birds? Meat is murder. They’re watching me right this so I can’t say anything else.

Hold That Line, Block That Bass: Who fucked up the new remix of The White Album? Was it Paul, or fealty to the subwoofer? Giles Martin and co. turned the drums and bass up on every song, with wildly mixed results: “Piggies” and “Sexy Sadie” are astonishing, bursting with color and texture obscured in the claustrophobic, washed-out original stereo mix. They make the original mixes sound like thumbnail previews, or HitClips. Everything before The White Album was mixed to mono, with the stereo version an afterthought often carried out by assistant engineers in a few hours versus the days and long nights The Beatles spent on the mono. In 1968, they spent all their time on the stereo mix, but because no one had extensive experience with new technology, the mix of The White Album that we all know is primitive, harsh, and strange. Thank god—it really serves the songs and reinforces the truly unsettling and disturbing atmosphere that runs through the record.

Giles Martin noted that “Back in the U.S.S.R.” had no low end on the original record because everyone was afraid of needles jumping off of hot grooves. So on here, “Dear Prudence” is a joke, all drums and bass, John’s clouds-parting-in-the-sky guitar part buried under Paul’s bass and Paul’s drums. The drums on “Happiness is a Warm Gun” come in a measure too early. John’s mumbling at the end of “I’m So Tired” is practically inaudible. “Glass Onion” loses its serrated attack, and everything else is basically a draw. It’s appropriate that now, in addition to endless quibbling about what songs to drop from The White Album, if any, we can bitch and moan about which songs sound better or worse on the reissue. Pretty much all of Paul’s stuff is significantly improved, almost all of John and George’s songs either sound the same or worse, but “Don’t Pass Me By,” glad Ringo for stopping by the studio. Bang up job on that one.

I’m really glad that (almost) all of the Esher Demos have finally been properly released and not cleaned up too much, as some of the songs were on the Anthology over 20 years ago. I still prefer the bootleg with vocal tracks moving in and out of phase, and vocals flanging wildly. I noticed that Paul “fixed” the fantastic syncopated delay in the chorus vocals of the Esher “Ob-La-Di, Ob-La-Da” recording. Boo. At least the rest of them were treated properly: the version of “Junk” included here is one of my favorite Beatles recordings, and even though it was re-recorded for Paul’s first solo album in 1970, it’s a criminally under-appreciated and obscure song. Somehow Paul, of all people, was the one to write the most effortlessly beautiful and melancholy song about materialism among his more vocal and sanctimonious bandmates.