The New Healthy is Really Gross 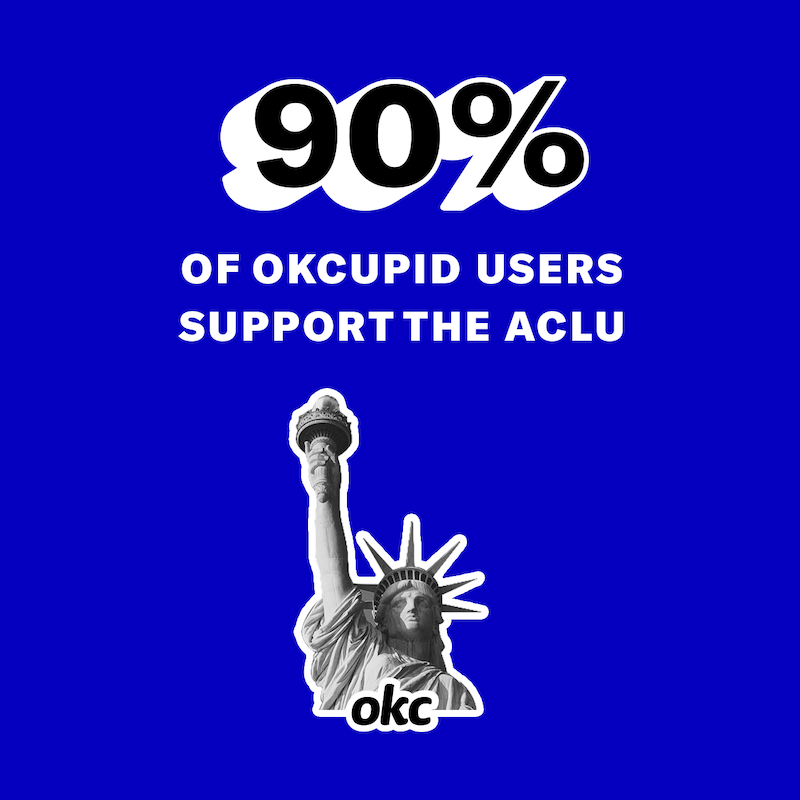 As women in the online dating world have surely begun to notice, it’s now rare to use a dating app in which you don’t see picture after picture of random guys hiking, usually accompanied by some clichéd social activist tripe in their profiles. Is this the leftist reaction to the mindless gym culture that was labeled as inherently right wing by The Guardian, or something far more sinister? Could it be that leftists are like-totally-embarrassed by Donald Trump, and trying a bit too hard to be woke?

Listen up, allies! To the woke left, (™) the majority of Americans are fat tubs of lard who do nothing but play video games. In order to counter these harsh vibes of toxicity, dating culture is now represented by mindfulness, chakra healing, and hiking. Yes, hiking. If you’re a single woman who lives in an urban city, allow me to introduce you to Hiking Henry and his 50 shades of banal social activism.

Hiking Henry and The New Healthy: Hiking Henry always uses the proper pronouns, derides Kavanaugh with his hashtags, and wears gluten-free jock straps for breakfast. He’s into The New Healthy and Globalism 2.0, mainly because he’s an aspirational middle-class nobody who’s too stupid to realize that he’d dying out. Who cares that he secretly thinks political correctness has gone too far? Hiking Henry will take you on a really mindful walk and discuss feminism with you, even if you don’t want to hear about it. Just swipe right so you can move left.

It has been noted that modern men are now obsessed with self-improvement. Lara Prendergast of The Spectator notes that the #MeToo movement has caused men to rethink their priorities, which has added to the increasing wokeness of this new phenomena. As conservatives are kicked off of platforms, the new man seeks to prove himself to be soft and sensitive in order to stay afloat in the meat market. Hiking Henry wants to accompany women to the latest march against Trump. How else is he going to get their attention?

Vice has gone as far as to mock conservatives for allegedly being upset they can't get laid. OkCupid has an algorithm in which it asks “Do you support civil liberties?” and if you swipe right on this question you suddenly have an ACLU badge in your profile (non-consensual, mind you). Political affiliations are identified and shared as Hiking Henry marches in to hit on white liberal feminists who wish to fight against the patriarchy and whiteness. Yet Hiking Henry is 100 percent banal, and a product of The New Healthy and its gross insincerity.

If you live in a city, you can’t walk down the street without seeing an ad for some type of juice cleanse or exercise routine to stop oppression. This is no different from the right-wing gym culture that leftists complain about, but it comes with a kindler gentler veneer. Hiking Henry is really just a new version of Pajama Boy. He’s the everyman on the dating apps of the world, saying whatever he needs to in order to get laid.

Hiking Henry simply wants to move up in the meat market, and will stop at nothing to prove his wokeness. Women are supposed to be less freaked now, and in the age of #MeToo, who doesn’t need a little calming down? Women self-care in public by taking pictures of their overpriced health meals. In response, guys take picture of themselves in nature by some rocks. I don’t see women meditating about #gratitude as any different from men talking about their anti-oppression diets. All of these signaling behaviors come from a desire to make it in an economy focused more on the self-improvement cult than skill or talent.

Stop the Madness, Please? The New Healthy obsession with sensitive guy fitness comes down to a desire to prove oneself well-off and non-threatening. It shows only that men would rather pretend to be feminists than be honest about their political views. I’ll never have sex with Hiking Henry, because he’s not interested in women who don’t conform to the narrative. He’s dying out with the patriarchy he pretends to hate. He masturbates to vegan anime and votes to end our liberties in the name of progress. I’m just not going to swipe right on that.