Rudolph is a Universal Outsider

Caitlin Flanagan has every right to not like Rudolph the Red-Nosed Reindeer, but to say that no child should watch it is preposterous. 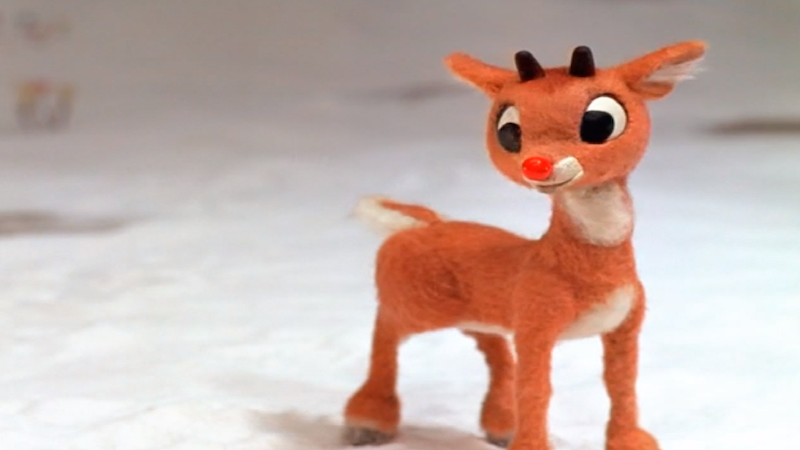 Earlier this month, Caitlin Flanagan of The Atlantic took a break from bashing feminism to bash the animated Christmas classic Rudolph the Red-Nosed Reindeer. She argues that the cartoon is too disturbing for kids to watch: Rudolph’s father is ashamed of him, Hermey faces workplace harassment, and the Abominable Snowman knocks Rudolph out with a stalactite in one scene. If this is Flanagan’s attempt to satirize “Woke” culture by pointing out how “problematic” Rudolph is, she should leave satire to the professionals. If, however, she’s serious, she completely missed the point of Rudolph, which is that it’s an anti-bullying/pro-acceptance cartoon.

While watching it last year, I noticed several similarities between Rudolph and Hermey’s struggles and those that many LGBTQ children face. Rudolph’s father Donner tries to hide Rudolph’s nose the same way many parents suppress their trans kids’ budding gender awareness. Hermey’s aspirations of being a dentist reject the idea that elves are only supposed to make toys the way LGBTQ people buck societal gender norms. Others have also noticed the similarities, which is why Rudolph is now considered a queer icon to many viewers, including Splice Today Senior Editor Mary McCarthy. (I disagree with McCarthy that Clarice is Rudolph’s “beard,” although Hermey’s probably gay.)

Rudolph doesn’t have to be just an LGBTQ allegory. His red nose can symbolize any form of marginalization, including disability. Like Rudolph, I struggled to hide my abnormality (in my case, it was being feminine and autistic) from all the other children, but eventually it would come out somehow, reminding everyone, including myself, that I’d always be a misfit.

While Rudolph and Hermey are welcomed back into Christmastown in the end, I wonder what psychological damage those years of bullying might’ve caused. Several studies have shown that childhood bullying can lead to several life-long mental health problems, including depression, anxiety, and PTSD. One study suggests that being bullied might be worse for mental health than childhood neglect and abuse. I was bullied nearly every day from first grade to high school graduation, and the effects still linger.

At work, I constantly worry that I’m an idiot and everyone hates me, which only exacerbates the work stress. I recently talked to a co-worker about this. She assured me that everyone thinks I’m doing a good job. In fact, according to her, the store manager asks me to do specific tasks because he’s confident in my abilities. Knowing that has made work less stressful. It may not be as important as saving Christmas, but it’ll do for now.

Flanagan has every right to not like Rudolph, but to say that no child should watch it is preposterous. Misfit children need to see themselves on screen and know that they, too, can find acceptance.