Now I’m Painting With A Mop 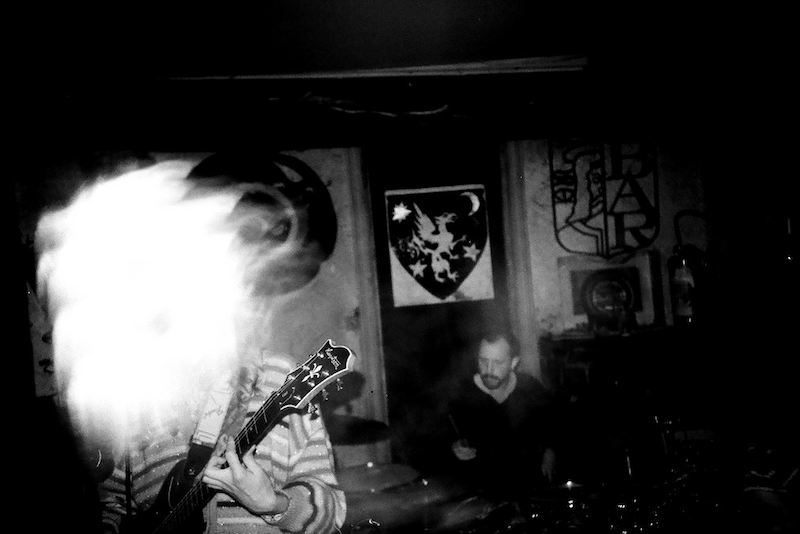 Andy Warhol: So now I’m doing hammers and sickles for communism, and skulls for fascism.

Jay Z: Because until everyone's free, no one's free, and that's just a fact.

Warhol: There must be more.

Warhol: Yes and no. Now I’m painting with a mop.

Warhol: I don’t know how to move.

Jay Z: Nothing’s impossible. You don't want to look inside yourself.

Warhol: I don’t, but I think we can make some money out of it.

Jay Z: Knowing that and understanding that changes life completely.

Warhol: Everybody I knew was going, and they make you feel as if you’ve got to go.

Warhol: How dare you ask me that?

Jay Z: So you put on this shell of this tough person that's really willing to fight me and possibly kill me 'cause I looked at you.

Warhol: But then I guess someone came along and took me out to a movie, or I got a new hat or something.