Nobody Knows Who He Is 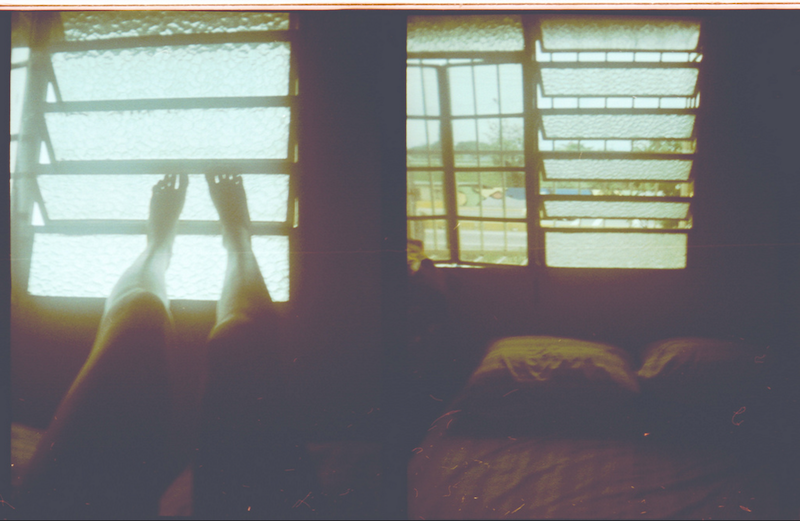 Robert Caro: So there were things that happened in that room, right at the beginning, that made everything change all of a sudden. It would have been so easy to fix.

Zhang Huan: It will become bigger or smaller, break off or completely collapse until finally disappear, because it is influenced by site, environment, time and air vibration.

Huan: Then I decided which parts to carve.

Caro: Not what we’re taught in textbooks, but what’s the raw, bottom, naked essence of real power?

Huan: Many things look strong and powerful on the surface but in fact are extremely vulnerable.

Caro: I hear that a lot, actually. In fact I just talked myself into getting it on Netflix.

Caro: Nobody knows who he is.

Huan: The rugged leather still retains the natural energy, waiting for rebirth in the cycle.

Caro: But you also need someone who can turn that into laws. You know, a couple thousand words.

Caro: It never occurred to me that there weren’t any black people at the beach.