Just Google It When You Go Home 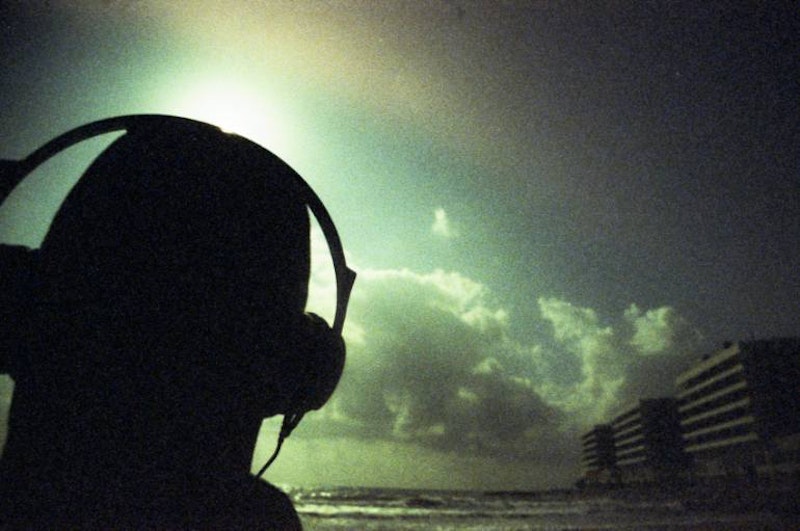 Danny Wolf: How do you play such a hard melody that it makes somebody feel like a demon’s been cast out of them?

Peter Prescott: That’s a tough one.

Wolf: Not really. I studied a lot of symphonies.

Prescott: I live for fucked-up, insane experiences—and, as you get older, it’s harder to run into those.

Wolf: Just Google it when you go home.

Prescott: But hey, no one ever says never anymore.

Wolf: Then when it happens, I act grateful towards God, and I realize that it comes from him, and am not so egotistical about it.

Wolf: Yo, you heard of this new rapper called Waka Flocka?

Wolf: I never been the type to sit down and pout, I just changed the situation.

Prescott: Yeah, I’m sure there are some people that feel that way.

Wolf: I use some KRKs, just vibe it out. I felt bad.

Prescott: Aged well in that respect.

Wolf: I haven't been wrong yet.