It Does Make Us Nervous 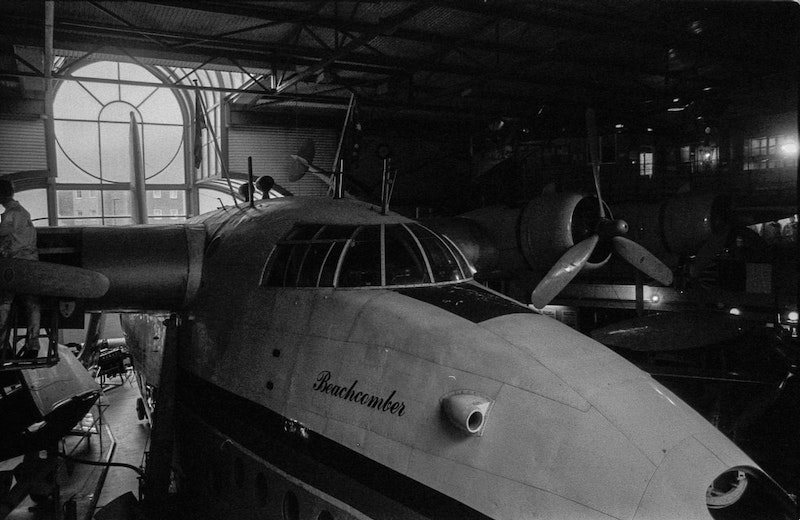 Bruce LaBruce: Go to an art gallery. Read a book.

Rex Tillerson: That kind of a threat to the American people by a regime like this is not acceptable.

LaBruce: I was a bit taken back, a bit stunned.

Tillerson: So we just-- we walked around the world for about an hour. I don’t know.

Tillerson: Because it buys them nothing.

Tillerson: Riding for the brand. I ride for this brand.

LaBruce: But this is definitely more like ordering in pizza, which is cool, you know?

Tillerson: It does make us nervous. And I think it will be very explicit as to how we want to have that first conversation.

LaBruce: But sometimes it’s good to—almost like Tourettes—just bark something out.

LaBruce: Was that before or after we picked up the two hustlers at Pinocchio?