Jezebel Gets Tough With Babe

Oh Babe, what a fool. 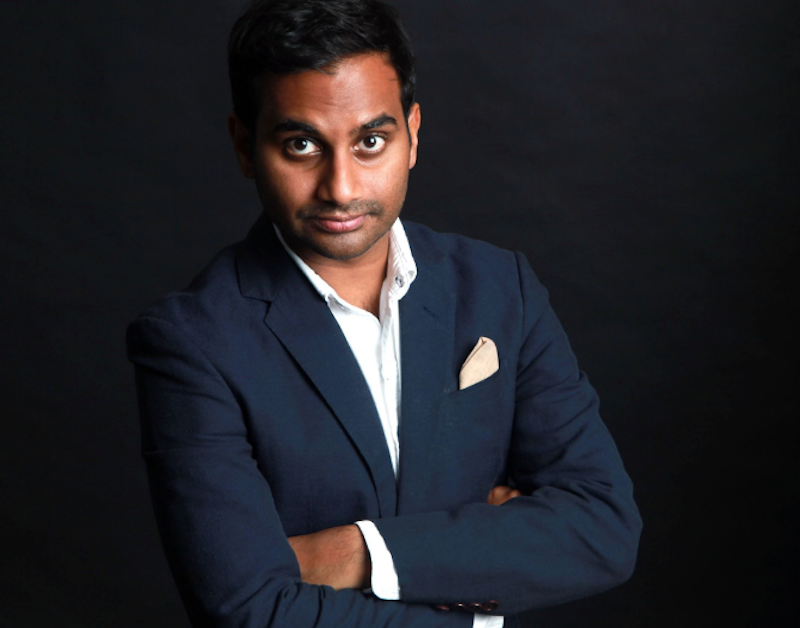 Someone is very concerned about our conversation. “It’s clear from responses like Flanagan and Weiss’ that the editors of Babe were either courting a bad faith conversation, or didn’t realize the conversation they were opening up to begin with,” says Julianne Escobedo Shepherd at Jezebel. Fretfully, she adds, “Either way, the incident kept all of us from having the conversation we should be having.” Shepherd means that Babe’s article about Aziz Ansari has set back the cause. People are talking about the wrong thing now: not men’s awful behavior, but the difference between bad dates and sexual attacks.

Shepherd’s criticism of the article is narrow. It shouldn’t have mentioned the girl’s disgruntlement about wine choice, or been cute about her outfit. It shouldn’t have gone play-by-play through the awfulness of the sex stuff. Doing these things “left the subject open to further attacks, the kind that are entirely, exhaustingly predictable,” Shepherd says. She means that articles and tweets appeared, and they expressed views she didn’t go for. “The usual subjects emerged with the usual opinions,” the writer says, eyes weary. “Within minutes,” she continues, “alt-right toad Mike Cernovich”—wait a second. One sees a problem.

If the piece hadn’t mentioned the girl’s outfit, Cernovich would’ve kept quiet? Doubtful. In fact, what did Cernovich say? What element of the situation sparked his comment? Nothing to do with outfit, wine, or gory details. No, the racist attacked the brown fellow—“Within minutes, alt-right toad Mike Cernovich was dismissing Ansari as a ‘beta,’” Shepherd tells us. Given that Cernovich is a professional bigot, I see no reason to blame this behavior on Babe’s editorial decisions. Further, why does the site get dinged because “neoliberal icon Caitlin Flanagan” decided to write “a confused, disingenuous essay” for The Atlantic? If Babe hadn’t mentioned “the claw,” maybe Flanagan would’ve been clear-headed and lucid, which I’m sure Shepherd considers the Flanagan default. In short, the chorus of bad thought seems to strike Shepherd as being familiar like the rain and yet a one-off that needs an explanation. Shepherd puts the blame for the weather on Babe, but doesn’t spell out her reasons. Instead she starts a round of “Wouldn’t you know it?” with regard to the weather’s lousiness.

Shepherd, I don’t trust you. I think you’re getting huffy about competitors. Elsewhere in her post: “The Daily Beast’s inexcusably sloppy TJ Miller piece and subsequent treatment on social media of it as a personal milestone for the writer is a master class in how never to execute this type of reporting, unless one wishes to convey that the survivors are merely tertiary elements in the story of the writer’s career or the visibility of the outlet in which the story appears.” The Daily Beast article is “inexcusably sloppy”? Those are some words, but they link to the article itself, not to an explanation of why they’re there. The rest of Shepherd’s sentence appears to be about publication-day tweets issued by the article’s reporter: “This is the hardest story I ever had to report out,” etc. From these remarks she hangs the great majority of her sentence, all the stuff about “tertiary elements” and “a master class in how never” and so on.

Shepherd’s post is a response to a crisis in the #MeToo campaign. This response boils down to a vast affronted noise and some dodgy self-seeking. Rumpty-dump words are trundled out, and luggage-like paragraphs go end-over-end down the stairs. Crushing judgments are handed down and we hear little about why, but they land on Shepherd’s competitors. The combined effect is of a frenzied, solemn idiocy and a sneaky yet glaring concern for turf. Shepherd is culture editor at Jezebel, and Jezebel “reaches over 8.1 million monthly people” (according to Quantcom). To a lot of readers, what we see here is feminism. That’s a shame.