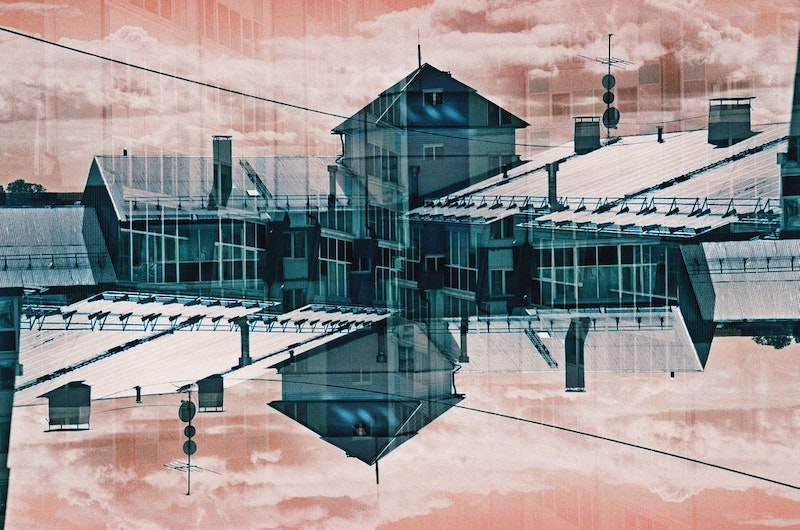 Carver Mead: With the little bits of money that a kid could earn, I could buy piles of electronics, and try to figure out what they were and why they were that way and how I could modify them.

Stefan Betke: Extreme amplitudes in certain high frequencies may increase the heat of the cutting head. A phase shift in bass frequencies for example would cause the needle to jump out of the groove.

Mead: Every scientific discipline does. So we don't really know how to ask the question yet.

Betke: I mean, in the very end, it's not my opinion that counts.

Betke: So it’s always a compromise. Of course you have to be careful with that.

Mead: You cannot grasp the reality itself, only probabilities related to it.

Betke: You might lose some energy on the kick drum.

Mead: Of course. That’s what waves do.

Mead: A coherent system is not more real, but it is much more pure and fundamental.

Betke: It's not a drastic change; it's just like a fingertip.

Mead: An observer is an assembly of atoms.

Betke: That could be a start.

Mead: But there is an increasing tendency to mistake the language for the physics itself.