I Am an Innovator 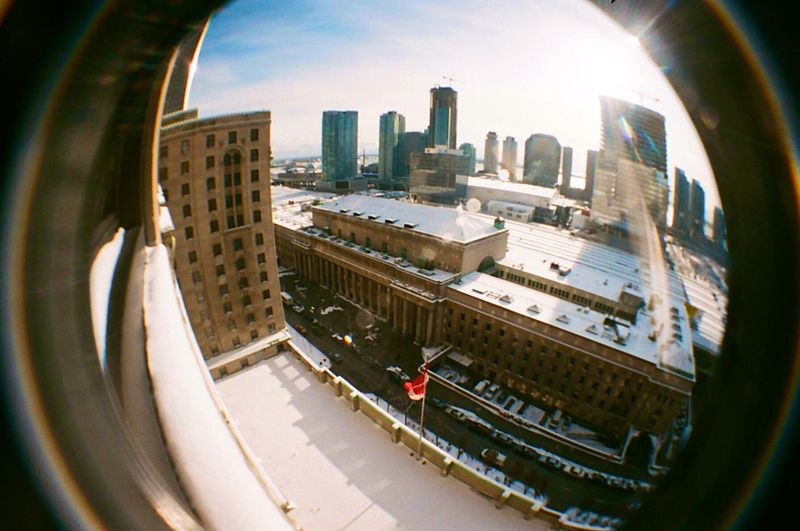 Ayn Rand: There is nothing wrong in helping other people, if and when they are worthy of the help and you can afford to help them.

Jane Pratt: Yeah, especially when you could already be doing what you really enjoy doing.

Rand: That is not the same thing as a productive or creative purpose.

Pratt: No. [Laughs] It was just so exciting and fun that doing it without being paid was no problem at all.

Rand: Is this what you call juicy or colorful?

Pratt: The other thing to know is that nobody ever, ever looks at your résumé.

Rand: This is still my attitude today. I am an innovator.

Rand: Look at modern art and literature with their image of man as a helpless, mindless creature doomed to failure, frustration and destruction.

Pratt: Yes, for sure. We’ve gotten a lot of writers that way.

Rand: One can’t exist without the other. Not at present.

Pratt: I had a friend in the same internship program who had a room at a Salvation Army home for women, and she let me sleep on the floor there.

Rand: I truly must say that I don't know what you are talking about.