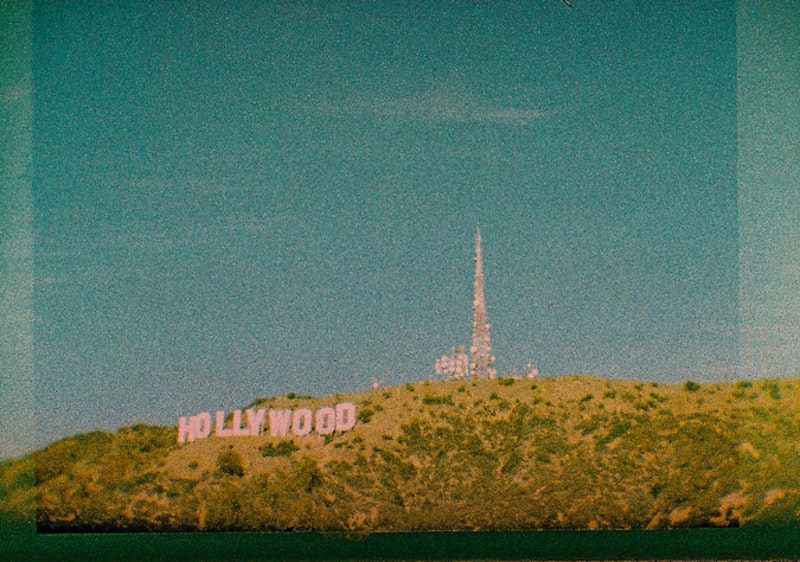 Michael Heizer: Well, it was convenient to New York. And I did a lot of stuff in the Mojave out of L.A. because L.A. was—

Ice Cube: Going to New York for me wasn’t even an option.

Heizer: I didn’t even own a camera. Back then, it wasn't so fun, was it?

Ice Cube: No. [both laugh] It was like a marathon.

Heizer: A lot of bad things happened after that.

Ice Cube: When your senses are at a high, you’re absorbing more information than you probably would when you’re at home, so I think I was a little bit more focused.

Heizer: So you can’t escape it. No point in trying to.

Ice Cube: In a way, yes. That becomes a badge of honor.

Heizer: You spend the next 50 years broke.

Heizer: If you wanted an image that showed the end result, you could stand above it and shoot looking down at the circular hole in the ground.

Ice Cube: Hell, yes. That’s how you get respect in Hollywood.

Heizer: That's the first time I ever saw a projection in my life, other than colors blown on the side of some castle falling apart in Italy.

Ice Cube: A lot of people have a misconception of what the ghetto is all about.