How Civilizations Rise and Fall 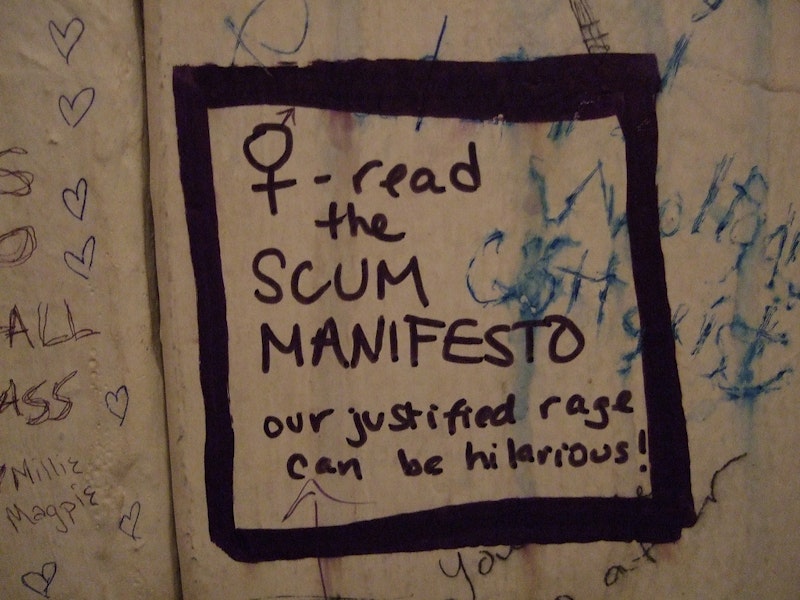 Andy Warhol is sick of the basic bitches. He wants to create his own simulation to challenge the snobby art collectors who decided he wasn’t talented enough to get into their salons. He’s going to start his own Factory to exploit the workers under their own consent. He’ll demonstrate the irony firsthand, and create a live human stage that exists outside of traditional class structures in order to create a new class of citizen: the hipster.

Civilizations rise and fall. Warhol interacted with art collectors and street artists all the same. He brought them into his circus to do his philosophical bidding. His social engineering was his critique. His art = the citizens of the Factory who brought his simulation to life. The hipsters were his ants, and he understood them all too well. Except for Valerie Solonas,that is. Valerie just wanted to get accepted into the Factory one day. Yet after being mocked and ridiculed by the ants in Andy’s thunderdome, she boldly shot Warhol to create a new work of art. Let’s go ahead and call it a civilization.

Civilizations exist outside the dichotomies of the 99 percent and one percent. They’re created when workers and founders of the exiled bohemian aristocracy get together to bitch and complain about themselves. They devise their own currencies of cool and with-it to rule systems of culture and obscurity. A brave new Cool comes in to replace the old one after someone pissed off someone else backstage. Entire wars are waged on cover art, and inside jokes become fodder for the elite to romanticize at their board meetings.

Valerie Solonas attempted to take the place of Andy Warhol, and her factory was the SCUM Manifesto. The SCUM Manifesto was a radical extremist book about cutting up men.Yet eventually Valerie probably rejected some hardcore feminist for being annoying. Then Valerie became the new Andy, and the new Valerie probably created her own SCUM civilization. This is how revolutions get started, after all. This is how the West was won. Hipster underworlds are microcosms of civilization at large, and it takes a far more pretentious isolation to understand them than mainstream societies. Hello, world.

The Artist on Stage is almost always a Valerie Solonas who aspires to become the new Andy Warhol. Subversive factionalism runs rampant, because outsiders and misfits are considered too elite to rule the disaffected rabble. Snobs on trust funds inject heroin into their veins to get in with the street kids who built the latest Factory with their inside jokes. “You’re so derivative,” the hipsters mocked Valerie. How many new Factories were formed by the factory-rejects? A new factory we shall build in the ashes of this decay. We’ll call it Rome or Babylon or perhaps Apple. Why not Google? The Sex Pistols? Temporary Autonomous Zone #32453462. America!

So the Artist on Stage wants to make a point, but the Warhol in the Factory just isn’t interested in giving space to one of his own cheap knock-offs. Whose style would you like to buy today? My name is Andy and I’m a worker. Have you seen the new spreadsheet?

Reason is Dead! Logic is Bullshit! The hipster class can’t be mapped by reason or logic, as the aesthetic in-fighting is too obscure to make waves in the world of mainstream economic actors and their oppression games. These obscure civilizations exist as an underground railroad of sorts; safe spaces for new exiles to operate their businesses outside of traditional political models. Not left or right but cool.Blockchain. Yet the economics of the civilizations and their destruction/creation remain the same. One thing replaces another and the zeitgeist is forever improved/optimized/subverted/declined/choose your own adventure.