“Hipster” is a Meaningless Slur

It’s not so different than “faggot.” 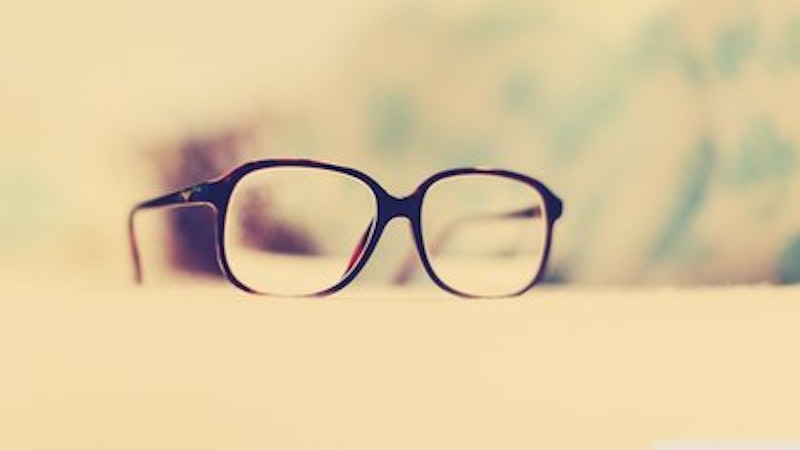 A essay in The New York Times about hipsters is as dependable as the crossword puzzle or a bowel movement. Steven Kurutz’s “Caught in the Hipster Trap,” from last Sunday, under the heading “DISPATCH,” points out that virtually every piece of clothing qualifies as hipster gear, barring sports jerseys and khakis, which definitely had a quick hot scourge a couple years ago if I remember right. Kurutz writes, “[...] I’d been linked to the tattooed, headphone-clad, hirsute rulers of youth culture, and insulted, because anyone who believes he is genuinely cool would never want to be called a hipster, that slavish adopter of trends.” Kurutz is too specific because what he describes, vaguely, as hipsters—“tattooed, hirsute”—misses the mark completely, a weak attempt to bring to life something that he admits is completely amorphous and means many contradictory things to different people. He focuses on the clichés we’re familiar with: thick-framed glasses, deft to daft use of irony, Adidas sneakers, skinny jeans, obscure music. This particular pop communal circle jerk isn’t nearly as vague as everyone thinks it is.

Hipster is just the replacement for “faggot.” Calling someone a faggot is becoming less acceptable across the country. When I was in middle school, 2003-2007, “faggot” and “fag” were still used casually and reflexively by my classmates, either to imply or associate someone with being gay or weak or feminine, or just as the general, South Park endorsed “version,” where calling someone a faggot is acceptable “if they’re being a faggot.” I’ve heard this defense of the word from so many people, close friends, and it blows my mind. I sort of get it, it’s a powerful word, an aggressive sounding word whose double-G’s make it guttural enough to satisfy our cavemen wiring. But no, my friends are wrong when they protest that things exist in a vacuum and words are only are powerful as the meaning you instill in them. Gives me a migraine—and it’s obvious the only reason faggot hasn’t been bowdlerized is because there’s already a pretty big deal F-word, I don’t know if you’ve heard of it (fuck, am I slipping into hipster semiotics?... I don’t even know anymore, man).

Calling someone a hipster offhandedly, in a dorm, bar or café, based on what they’re wearing is a thoughtless knee-jerk reaction, a defense mechanism against someone you project your own insecurities and fears onto. Of course there are real hollow man-type vacuous hipsters cloistered in wealthy Brooklyn, and there are a whole legion of adolescents and young adults who will only listen to a band if Pitchfork approves, and will steadfastly deny if they do so too. Does it make them less authentic? Yes, but it’s a much more nuanced conversation, why people like the things they do and what objects they fill their lives with, than reducing it down to precious haircuts and over-ambitious outfits. There is no such thing as a “hipster,” it’s merely the fill-in for something our brains are wired for. It’s a slur.