Painting the Walls or Something 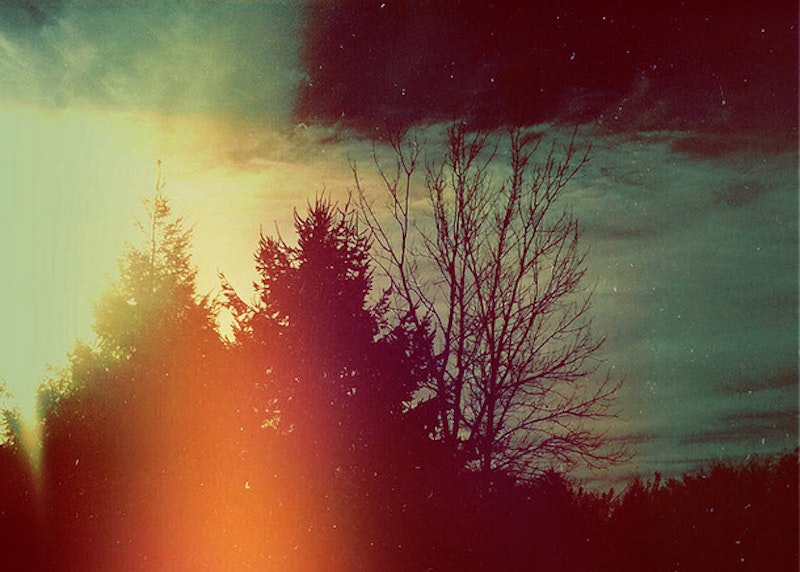 Ellen Gallagher: And another one, I got this blood orange once, imported from Italy.

Williams: I'm not at liberty to discuss it.

Gallagher: Oh, I mean, nobody famous.

Williams: What was the assistant going for?

Williams: That's what I was going for.

Gallagher: The language as a site. That feels new.

Williams: Yeah, that's what we're working on next door. But I had no idea at all.

Gallagher: Even though it’s pornographic or something, and racist, it’s really not just in this fake dialect. It’s just a detailed account of exchanges and dirt and moving.

Williams: It’s like you’re super late to work, and you put on socks, and all of a sudden they’re both Nike socks, but one sock has a gray toe. No one’s ever going to see it, all day long, because it’s in your shoe. But you know it.

Gallagher: That sounds like you, like you believe in that kind of internalized absurdity. Painting the walls or something.

Williams: That was like a Comme des Garçons, Mark McNairy moment for me. McNairy makes, like, camo, and puts daisies on top.

Gallagher: It’s sort of corny, but walking down the street I found a thrown-away notebook, and it said, “We are a drug-free school. Have a nice day.” Or New York is a metaphor for lots of people living together, dealing with that, and the terror.

Gallagher: That's kind of creepy to me. Sort of a freak show and, I mean, it’s still theater.

Williams: That shit was amazing. Yeah.

Gallagher: Well, we have all these mutations.

Williams: These, and then this ghetto element.

Gallagher: Yeah, I go and do that by myself. I don't want to be isolated.

Williams: That costume director was balling, because they never wore the same shit. Because it could end right now.

Gallagher: Maybe. You can never tell.