Darcie Wilder’s literally show me a healthy person is a new and exciting approach to the novel. 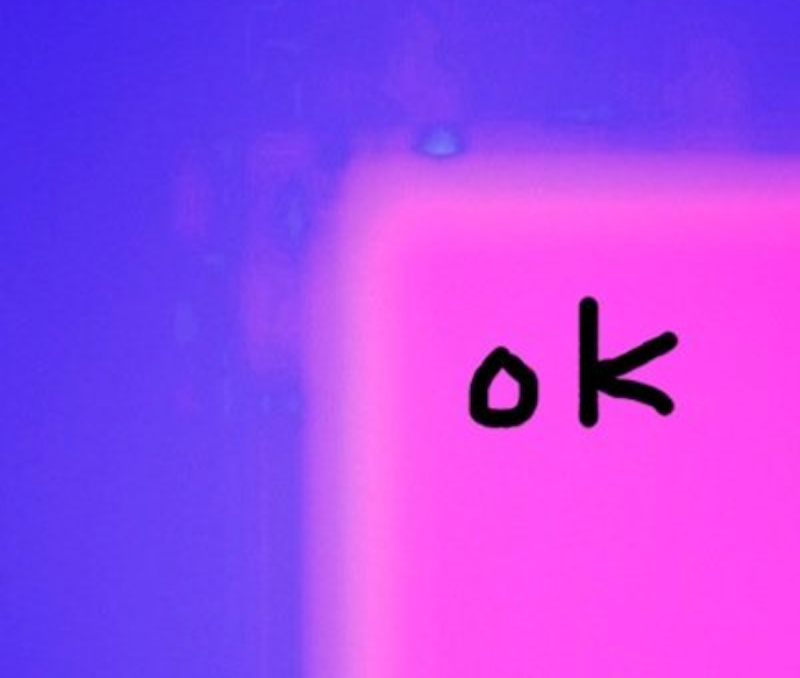 I hope “alt-lit” is dead—an embarrassing term, the “grunge” of books, an artificial catch-all for prose and poems filled with drugs, fucking, and existential despair. Sampler plate: Tao Lin, Noah Cicero, Sam Pink, Megan Boyle, Mallory Whitten, Mira Gonzalez, Spencer Madsen, David Shapiro, Ben Lerner, Marie Calloway. It was a stupid name to begin with, and now it just makes me think of the alt-right, or the non-existent but still written-about “alt-left.” Who’s left carrying water for that style? Most of the work I read today, written by people in their early- to mid-20s, is more like raw material than a complex synthesis of emotional arcs, characters, and themes. It’s a reaction to people bitching about social media and especially Twitter, “Who cares what you had for breakfast?” all that stuff. My mileage varies with the authors I mentioned above: some of them try to pass off boring diary entries as novels (Ben Lerner), while others manage to synthesize the absurdist and concise rhythm of tweets and intense introspection, suffering, and existential longing into something vital and revelatory (Tao Lin, Melissa Broder).

Darcie Wilder’s literally show me a healthy person (Tyrant Books) is an example of how this aesthetic can be molded and presented into something larger than a simple compilation of tweets like Tao Lin and Mira Gonzalez’s Selected Tweets. Though there were some narrative strands in that collection, it didn’t have the focus or thematic thrust of Wilder’s new book. It’s a mix of prose (“my mom and dad met in the manhattan criminal courts and decided to make a tragically flawed system of their own”), previously published tweets (“artwork is just when people want to talk about themselves but instead of talking they give u some weird ugly object u cant do anything with”), aphorisms (“i bet people who call post collegiate life ‘the real world’ havent buried a parent yet,” “i live and work in times square (i think about isis a lot),” “i challenged my babysitter Jackie’s scrabble word and found out what rape is”), and absurdist observations (“do roaches cum,” “what do elephants mean,” “how does my cat know my face is my ‘main’ part” “i’m worried my tattoos remind people of the holocaust,” “wish you could OD sober,” “im punk as hell at the croissanteria”). You might find these standing alone in some lesser or slighter work—boring poetry readings are a stone’s throw away. Enough of the ennui of young people on Xanax in Whole Foods, enough of those feeling vaguely suicidal in a bodega in Bushwick. Make something of it, read more. Try to extract meaning from it instead of simply presenting the fact that your boyfriend broke up with you with a text. But this one rings true: “how long does it take to write a text, five hours? six?” One of the minor themes running through literally show me a healthy person is the overwhelming feeling of a crushing and debilitating lovesickness: a paragraph in the middle captures that nauseating thought-loop in punishing detail, “does he like me how much does he like me does he like me enough does he like-me-like-me” and so on.

Even more than intimacy disorders, shallow relationships, and bad sex, dealing with loss and grief drive Wilder’s book. Her mother died when she was in high school, and her presence pervades most of the book, along with Wilder’s frequently hilarious dad, who comes off sounding like Bill Murray or Norm MacDonald (“‘it’s all organized for when i die. ready.’—my dad, just now, while splitting a bran muffin,” “dad called mom ‘a total bitch’ for something she said on her deathbed about white castle jalapeno cheeseburgers”). The people in Wilder’s life and the circumstances of her life are never presented in a linear progression—the reader is never eased in or introduced. literally show me a healthy person is a transcription of someone’s inner monologue over a day, or even an hour. Total overload—Wilder told an interviewer why she decided not to use chapters: “To break it up, I think, would be against the point of the book, where that’s just all of these things, and you have to deal with it all. [You’re] just assaulted by line after line after line. It’s the way a brain works, where the brain just can’t turn off. I think it needed to be just one thing. And it’s a relatively short book.”

I wish these types of books were longer, more than an afternoon read. The only work to come out of the alt-lit/weird twitter world that had any lasting meaning or substance for me were Tao Lin’s Taipei and the final two essays in Melissa Broder’s So Sad Today. I liked this book’s structure a lot—a minimal, millennial version of Joyce’s approach in Finnegans Wake. There’s an absurd aphorism, may it live on the Internet forever.