An interview with Francois Chau. 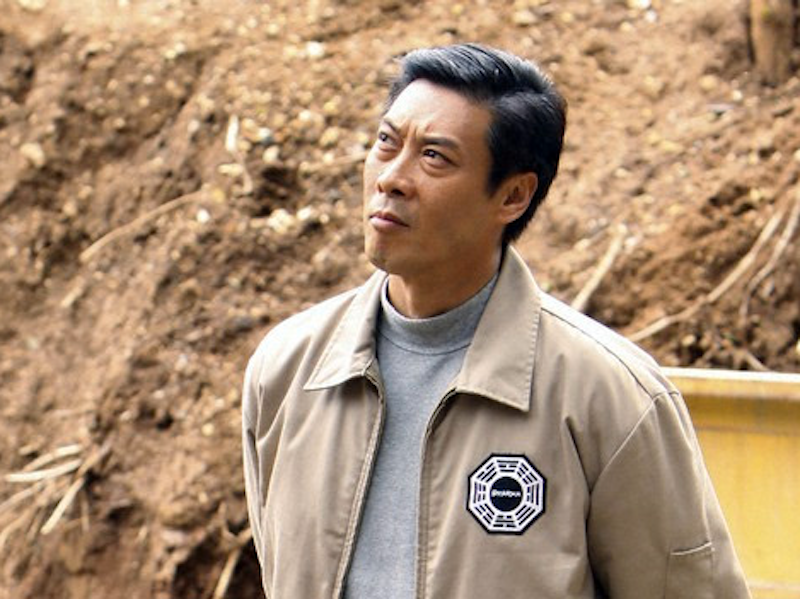 Actor François Chau is recognized for a number of roles, including Shredder in Teenage Mutant Ninja Turtles II: The Secret of the Ooze. But he's perhaps best known as Dr. Pierre Chang on Lost. While Lost has been off the air since its series finale in 2010, fans continue to celebrate the property—organizing a Lost convention this year. In this interview, Chau discussed his experience making the show, its legacy, and the possibility of a reboot.

SPLICE TODAY: When I think about Lost, your character comes immediately to mind. But according to IMDB, you actually only appeared in 16 episodes throughout the show's run. What do you think it is about Pierre Chang that makes his presence really hang over the show as a whole?

FRANCOIS CHAU: I think fans are drawn to the character because like Lost, he's a mystery. You see him only in bits and pieces of orientation tapes, and each time he has a different name. Only later on do we learn his real name. Even then, he and the Dharma Initiative are still a mystery. Every fan has their own idea of who Pierre Chang is.

ST: Who is Pierre Chang to you?

FC: Pierre Chang was basically a good man who did some bad things. He saved his wife and son by sending them away, but if you were able to see the DVD extra, The New Man in Charge, you can see he did some pretty bad things in the name of research.

ST: Tell me about the process of being cast in the role. What was that like?

FC: When I read for the role, it was just like any other audition. I still think the reason I got cast was because I had memorized the two-page monologue and I did it in one take without messing up!

ST: Were you given any sort of direction for the audition?

FC: There were specific notes for the audition. We were on our own as to what we did with the material.

ST: During filming, how much did you know about the ongoing mystery of the show? If you were kept in the dark about what was going on at a macro level, did that impede your acting at all?

FC: I knew nothing about what was going on! At the beginning I’d only get my part of the script the night before I shot. It was a little nerve-wracking because it usually involved memorizing a one- or two-page monologue.

ST: What were your interactions like with the rest of the show's cast?

FC: It's funny when I get asked what it was like to work with so-and-so, because I didn't really meet anyone until the fifth season when some were trapped in the 1970s. The cast members I finally got to work with were great.

ST: Do you have any particularly fond memories of working with those people?

FC: I had a great time with everyone, particularly Jorge Garcia and Ken Leung. We still try to hook up whenever we're in the same city.

ST: When you’re recognized by fans, is it primarily because of your work on Lost? Or do other roles overshadow that of Pierre Chang?

FC: These days most people recognize me from Lost. There are still quite a few fans who remember me as Shredder from the Ninja Turtles movie from the early 1990s.

ST: More than seven years after the show went off the air, there's going to be a Lost convention in Hawaii this fall. What do you think made Lost so special?

FC: Lost was just a groundbreaking show that came along at the right time. I see a lot of shows now that have obviously been influenced by it.

ST: What are some examples of shows or other media that you think have been influenced by Lost?

FC: I think shows now with ongoing stories like Walking Dead would be a good example—shows that concentrate on strong writing and strong character development.

ST: Do you think Lost could or should ever be rebooted?

FC: I don't see any kind of reboot in the near future. Any attempts to re-do a classic never seem to work.

ST: What about shows like Star Trek, which are constantly re-invented for new generations. Could Lost be like that?

FC: If you remember, Star Trek (and I'm a huge Trekker!) was not a big hit when it first aired. It took time to gain its cult following. I think we'll have to see how Lost fares.