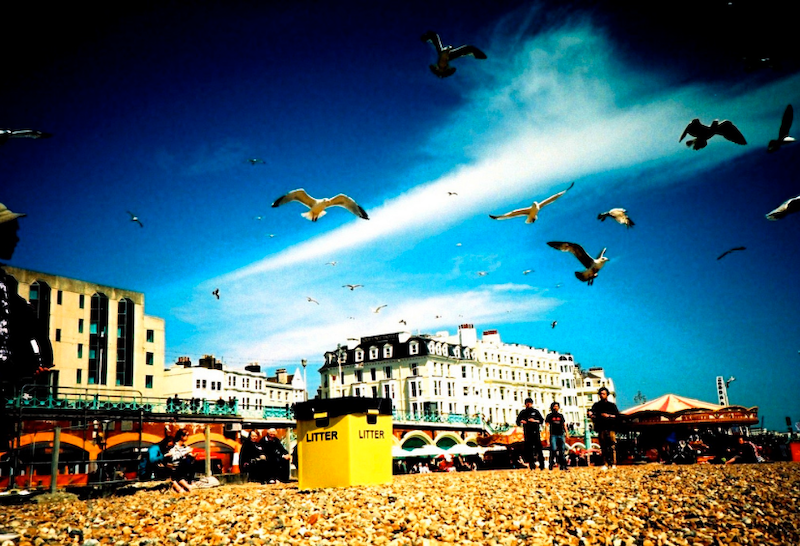 Mick Garris: This big prison break and everything, I probably wouldn't have thought of that, or written that, because of the complexity of it.

Kazan: That's why I started with the accident and then worked back. I play for all the possibilities.

Garris: There would be no sum, because it would be flailing.

Elia Kazan: There is nothing dragged in that way, none of the nudity or sex is just put in.

Garris: Yeah, yeah. You can over-plan, and miss some magic.

Kazan: We were out on the prairie and I didn't know what the fuck I was doing.

Garris: And then nobody went to see it. Nobody saw it, it was for Fox TV.

Kazan: I should have said no immediately.

Garris: It was very embarrassing. It’s hard to learn energy.

Kazan: Look [sitting up and playing with a match on the burned-out end of a half-finished cigar], I've gotten literally hundreds of letters, thanking me.

Garris: Not everything, but the ones on the DVDs were the ones that I thought would be the most interesting.

Kazan: Look, does it make any difference?