A Review of Don Winslow’s The Force. 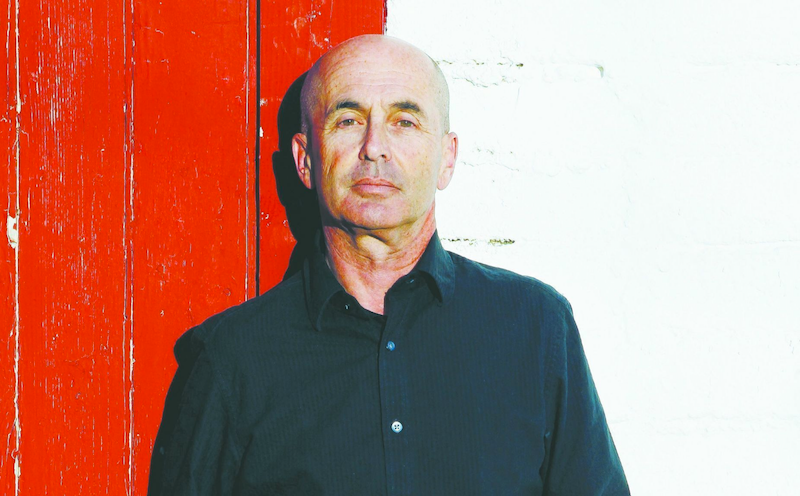 It’s worth noting that Don Winslow’s The Force concludes in a manner similar to, if not quite identical to, the late John Gregory Dunne’s Dutch Shea, Jr. Both novels are earthy, downward spirals that trail the paths of flawed protagonists rooted in gritty urban environments who lunge towards an elusive heroism that wouldn’t save them or their cities even if they could grasp them. A key difference is that NYPD detective Dennis Malone, The Force’s avatar, has much farther to fall.

In 2005’s Power of the Dog and 2015’s The Cartel, Winslow traced and retraced the vicissitudes of the Mexican drug trade with an almost journalistic precision; the two novels, the first two entries in a planned trilogy, read like Hollywood blockbusters and hit with a sermon’s force. Drugs fuel The Force, too, flooding streets in a barely fictionalized NYC where Malone lords over an elite police task force dedicated to halting narcotics’ addictive, fatal flow, and the guns and violence that follow.

We first meet Malone in federal custody, then build to how he wound up there: the ladder climb up from beat cop to mythic detective, the close-knit unit, the sundered marriage, the African-American junkie girlfriend, the gross CI, the tangled web of interconnections and alliances, legal and less than legal. Winslow loves this shit—erecting powerful personages, then revealing just how limited that power actually is—almost as much as sinking his fingers deep into thick five- boroughs brogues that will remind you of gangster movies. The goof is that it’s cops talking this way, cops for whom achieving a greater good involves routinely cutting deals with drug lords and mafiosos and cutthroat One Police Plaza assholes.

The Force is at its strongest when exploring the many small leaps required for peace officers to become monsters without even realizing it. Winslow spends a lot of time massaging readers into squad-room intimacy, weaving a world so real that when Malone—alcoholic, upper-popping, hard-boiled—stumbles and falls, the collapse devastates.

The Force falls short in its development of villains and secondary characters; The Cartel managed this famously, shunting between two finely-rendered protagonists and shuffling in a dozen non-leads who you felt you knew by the last chapters. Laboring mightily under that shadow, The Force under-uses the equivalent of a 1980s Al Sharpton surrogate, cycles through three painfully forgettable drug barons, and neglects to really personify most of its bureaucracy. Malone’s outsized personality dominates these 480 pages to such an extent that for The Force to be the four-dimensional tour de force it wants to be, it would have to be twice as long. Maybe it should’ve been.